Home » Save over $1000 on this Gigabyte 4K AMOLED gaming laptop

Save over $1000 on this Gigabyte 4K AMOLED gaming laptop 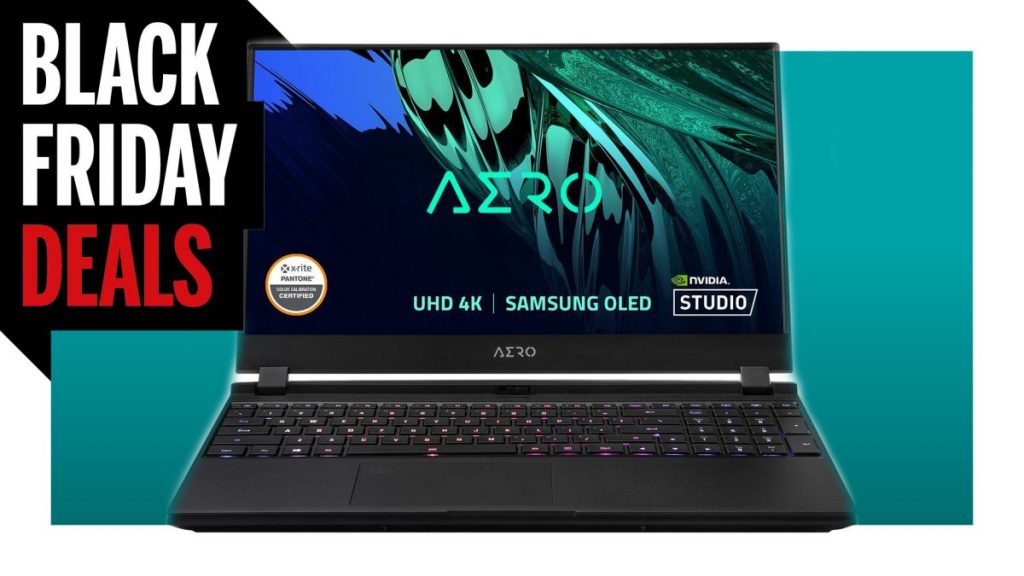 If you’re on the lookout for a portable laptop but don’t want to sacrifice power, this 4K AMOLED Gigabyte laptop deal is well worth checking out. It’s currently on sale on Newegg for $1899 after rebate—that’s a saving of over $1,000—and it also boasts an ever-illusive RTX 3080 GPU.

This laptop has a native resolution of 3840 x 2160 via a 15.6 inch Samsung AMOLED display—that’s up there with an OLED, for the uninitiated, and offers better colour and contrast as well as less energy drain. It is only a 60Hz screen, but you shouldn’t have any problem hitting those frame rates even on ultra settings.

While the GPU in this laptop isn’t as quite as powerful as the 16GB version, it’s still an affordable way to break into the Nvidia 30-series club.

If you’re not sure you want to take the plunge with this particular laptop, take a peek at the other Black Friday gaming laptop deals before making a decision.