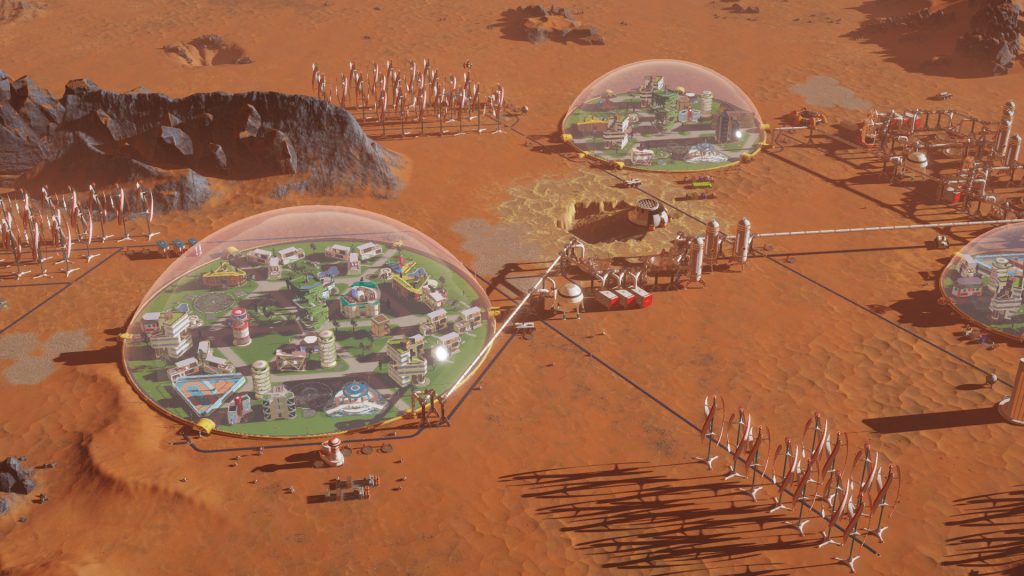 Surviving Mars is back under active development support, and the first DLC of the gentle relaunch has just landed. What better way to get people buying the new content than giving away the original game for free? That’s exactly what publisher Paradox is doing, but if you want your freebie, you better move to claim it fast.

You can get Surviving Mars for free on Steam right now. It launched as a 24-hour promotion, so you’ll need to be fast – time runs out on Wednesday, September 8 at 10am PDT / 1pm EDT / 6pm BST. Once you’ve claimed it, it’ll remain in your Steam library forever, just as any game you might’ve purchased with actual money.

This promo comes alongside the launch of Below & Beyond, the first major piece of Surviving Mars DLC to launch in two years. As the name suggests, it lets you take your colonies underground, or set off for asteroids in order to collect more esoteric resources.

For more city-building games or free PC games, you can follow those links.