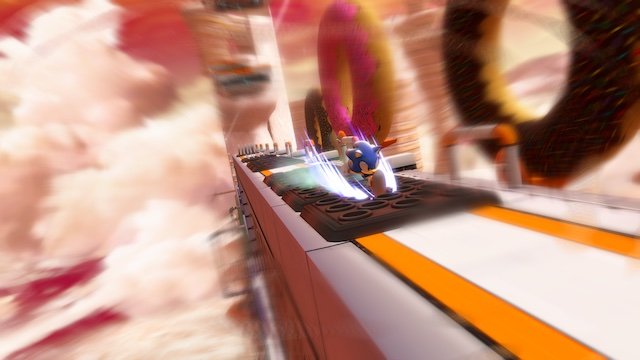 To celebrate the upcoming launch of Sonic Colors: Ultimate, SEGA has released the first episode of a new, two-part animated web series, called Rise of the Wisps.

Rise of the Wisps introduces fans to the new Jade Wisp and welcomes back the return of Sonic, Tails, and the notorious Dr. Eggman from the Sonic Colors universe. You can check out the brand new animated series below:

Sega promises the upgrade will have “enhanced visuals” as well as “refined controls.” “Gameplay upgrades” was also listed but not detailed. There is a new Jade Ghost power up from Team Sonic Racing and it lets players pass through objects and find new paths. The new Rival Rush mode also lets players race Metal Sonic.

A full list of the changes coming to the game, courtesy of SEGA, include:

Sonic Colors: Ultimate is set to release both digitally and physically on September 7, 2021, on PlayStation 4, Xbox One Consoles, and Nintendo Switch, with a digital-only release on PC via the Epic Games Store. Preorders for the game are live now, with the game set to retail for $39.99.