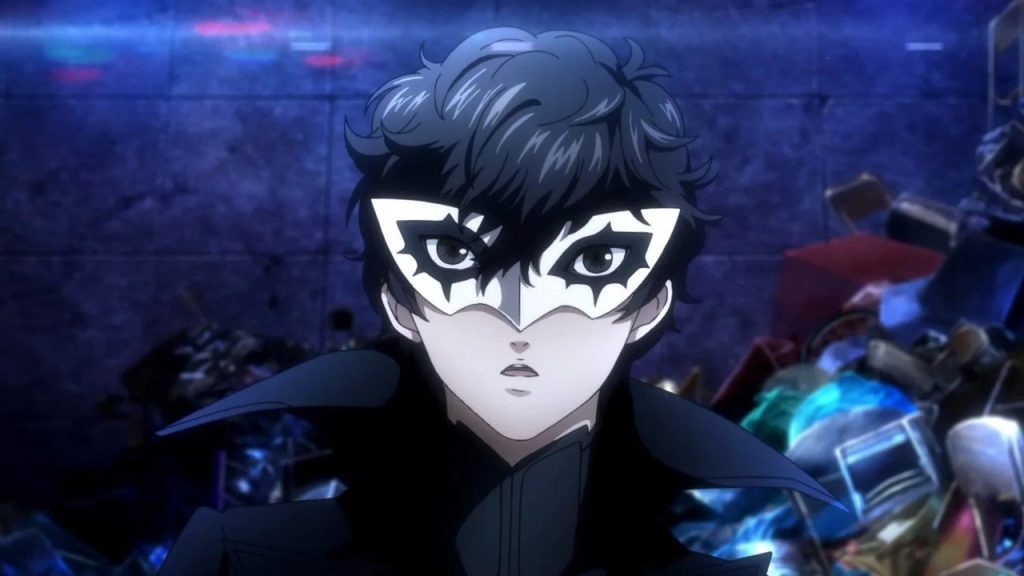 Sega’s Yakuza: Like A Dragon has become the most successful title in the series’ history, and it’s apparently thanks to its global launch.

As a result, Sega is now keen to see its subsidiary, Atlus – best known for series like Persona and Shin Megami Tensei, release its games simultaneously around the world, rather than have fans in certain regions wait for months on end.

Here’s exactly what Sega’s vice president Shuji Utsumi had to say, during an interview with Famitsu (via ResetEra):

“Simultaneous worldwide release on multiple platforms will be a tailwind for titles. Of course we’ll make adjustments for each title, but we’d like to be aware of global expansion for Atlus titles as well.”

One upcoming Atlus release that will be a worldwide launch is the Switch exclusive Shin Megami Tensei V – although it seems Nintendo is helping make this happen.

How would you feel about not having to wait as long for certain Atlus releases? Did you hold out for a local copy of Persona 5 Strikers in the end? Leave a comment down below.