Home » Sega’s new mobile RPG is getting four times as many dislikes as likes on YouTube • Eurogamer.net

Sega’s new mobile RPG is getting four times as many dislikes as likes on YouTube • Eurogamer.net 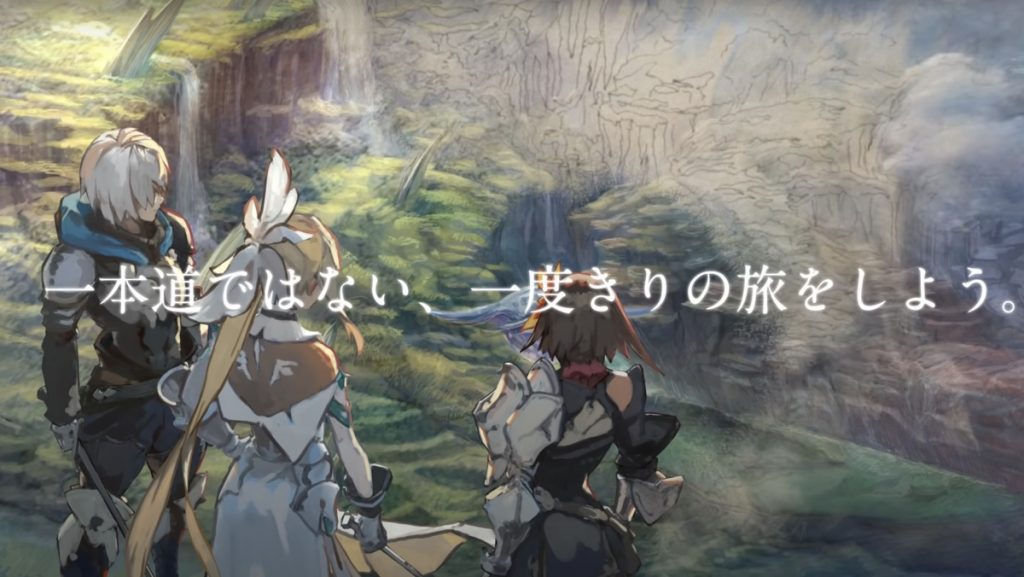 Though we still don’t know very much about it at all – right now all we have is a very brief teaser and a website with very little information on it – fans are registering their dismay that it’s a mobile-only title in the only way they know how; by downvoting it.

Without knowing anything else about the new IP, the teaser trailer is currently racking up four times as many likes as dislikes on its Japanese-language YouTube account. While I can’t attest to the flavour of the comments left in Japanese, the majority of English-language comments seem unhappy that the game is seemingly only coming to mobile devices which leave some fearing it will be “monetise[d] to death”.

“The only good part of this trailer is that they aren’t disgracing an existing IP with more smartphone garbage,” opined one commenter, whilst another said: “You raised my Hopes and Dashed them most expertly.”

It wasn’t all bad news to everyone, though. “This looks amazing! Looking very much forward to it!” insisted one happy commenter.

Given the countdown on the website, we’ll likely find out more about the mysterious game at Tokyo Game Show 2021 on 1st October.