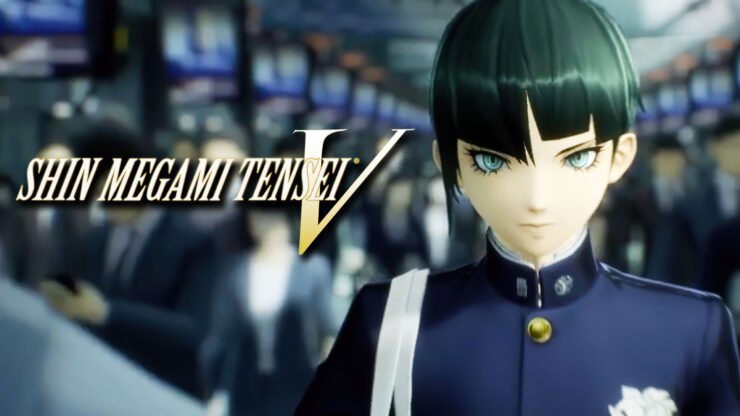 Back in 2017, Atlus confirmed that a new Shin Megami Tensei title was in the works for Nintendo Switch. Since then, details have been hard to come by, other than that the game was due to have a worldwide simultaneous release at some point in 2021.

Now, via what we assume was an unintended update to the game’s official website, it looks as if November 11 will be the day that Shin Megami Tensei V drops. Originally spotted by Persona Central, a text-only update was made to the site that was reverted within 15 minutes. The update provided several nuggets of information alongside that release date, including confirmation that over 200 demons will be available to battle and recruit in the game.

A translation of the posted text reveals that “The main character, a high school student living an ordinary life, wanders into another world called ‘Da’ath’. The hero fuses with a mysterious man and becomes a ‘Naobino’, a forbidden being, throwing himself into a battle between gods and demons.”

A limited edition of the game including a figure of the player character was also listed with a price of ¥16,280 ($148). Whether or not that edition makes it to territories outside of Japan remains to be seen.

It is expecting that the final worldwide release date for Shin Megami Tensei V will be confirmed at Nintendo’s upcoming E3 Direct presentation, which will go live on June 15 at 12pm ET/9am PT.