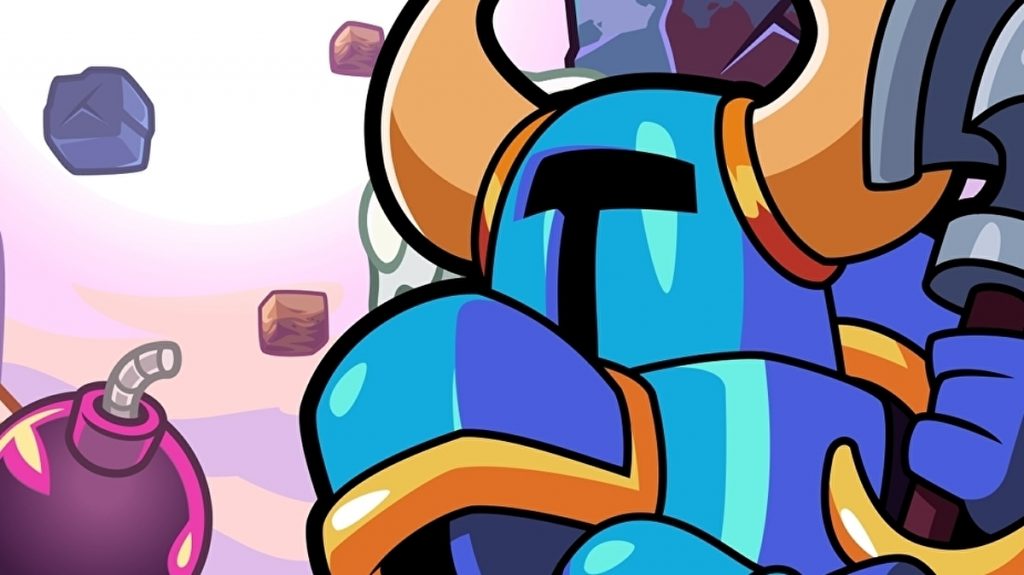 On PC, PlayStation, and Switch.

Shovel Knight Pocket Dungeon, in which developer Yacht Club Games’ iconic spade-bearer embarks on a colourful blend of falling-block puzzling and dungeon-crawling, finally has a release date and will be making its way to Switch, PlayStation, and PC on 13th December.

Announced back in the early part of 2020, Shovel Knight Pocket Dungeon is a collaboration between Yacht Club Games and developer Vine that trades the titular hero’s previous bouts of acclaimed platform action for top-down puzzling and adventuring. The goal is to work through each single-screen stage by clearing groups of adjacent enemies – lining them up with a quick spade-thwack to create massive chain attacks – in order to progress to the next area.

Complicating matters are the likes of keys, power-ups, health potions, new items, equipment, and boss battles. Additionally, challengers can choose from over 10 playable heroes from across the Shovel Knight universe, each with its own unique power and play style.

Pocket Dungeon includes a story mode, a competitive Versus Mode for two players, plus Daily Challenges, with Yacht Club promising Shovel Knight’s “signature storytelling and humour are on display” throughout.

“A lot of hard work, joy, tears, dancing, and love went into this game’s three year development,” Yacht Club writes in its latest blog post. “It truly was a passion project to bring a new type of puzzle game to the world, and we can’t wait for you to all experience its every moment. Hopefully, you have as much fun playing as we had in the development.”

Shovel Knight Pocket Dungeon will cost $19.99 USD (around £15) when it comes to Switch eShop, PlayStation 4, and Steam on 13th December. Additionally, Yacht Club says it’ll be releasing a total of three DLC packs over the year or so following launch, with more details promised “soon after” Pocket Dungeon’s arrival.