Sign up now to play a “soft-launch version” of The Witcher: Monster Slayer • Eurogamer.net 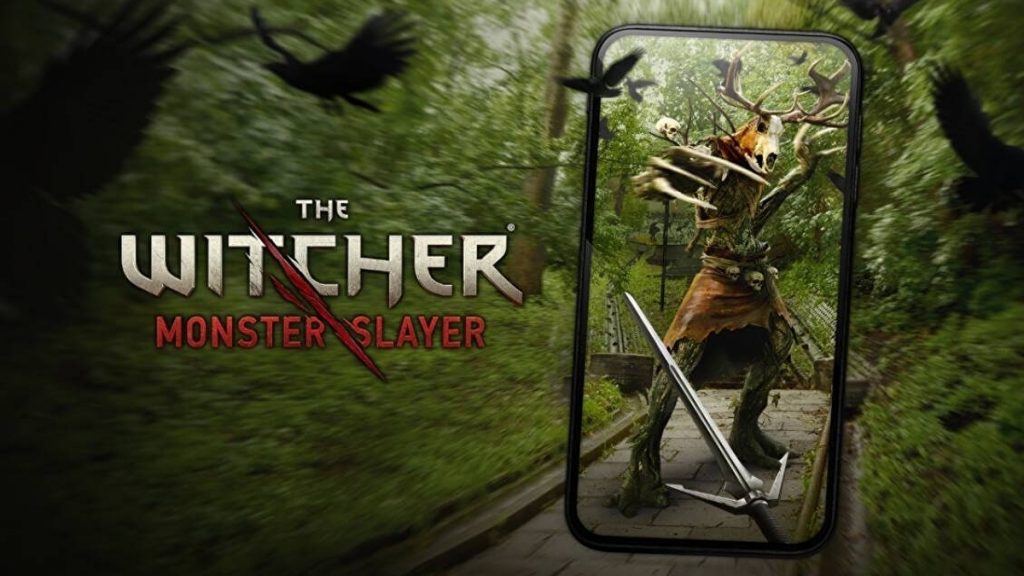 Augmented reality The Witcher spin-off is looking for Android testers.

Registration for mobile The Witcher augmented-reality spin-off, The Witcher: Monster Slayer, is open now for fans keen to try out an early-access “soft-launch version” of the game.

“At the end of April we will draw the upcoming Witchers, who will be able to check the game before the global release in our technical soft-launch version for Google Play,” explains the blurb on the official website. “All news regardless [sic] of the early-access you can check in our social media channels.

“Join the hunt and become a professional Witcher during the next soft-launch for Google Play Android users!”

That’s right – it’s for Android users only for now, much to the dismay of many of the fans responding to the post on the game’s social media channels. The final game, however, is slated to come to both operating systems, so it’s very possible that we’ll see a similar iOS beta test eventually, too.

While signing up is not a guarantee you’ll get into this closed test, interested fans are encouraged to submit their details along with the email address affiliated to their Google Play account. It looks like access will go live soon, too, as the sign-up page touts that fans will be contacted “at the end of April” if they’re successful.

This summer, your hunt begins in The Witcher: Monster Slayer!

We?re opening up registration for an early-access soft launch phase of the game on the Google Play Store.

The Witcher: Monster Slayer was revealed back in August 2020. Events unfold long before the events of existing Witcher games, in a land where monsters still roam freely, and it’s into this untamed version of the Continent that players are thrust – via the technological magic of augmented-reality – into this free-to-play “location-based RPG”.

As yet there’s no firm release date, but we’ve been told to expect it later this “summer” – or Q3 if you’re in the southern hemisphere.