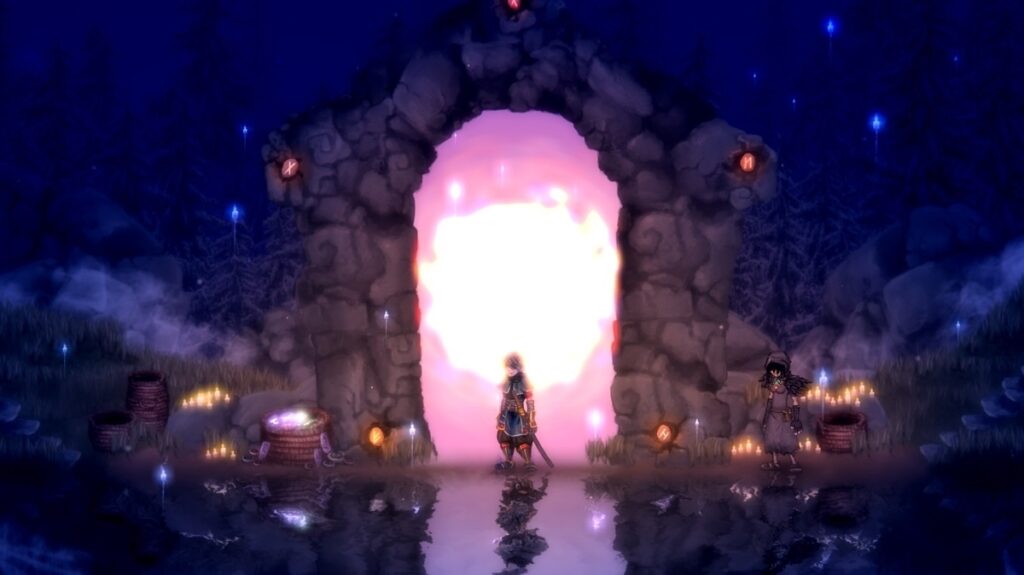 Out on PlayStation and PC next year.

Fans of Ska Studios’ stupendous 2D Souls-like Salt and Sanctuary should prepare to do a tiny cheer; the developer has announced that a follow-up, Salt and Sacrifice, is coming to PlayStation 4, PlayStation 5, and PC early next year.

Salt and Sacrifice, much like its predecessor, sports side-scrolling exploratory platforming and measured combat. This time, however, players, in the role of a Marked Inquisitor, can choose from one of eight classes – Highblade, Paladin, Assassin, Cleric, Dualist, Fighter, Ranger, and Sage – as they battle their way through the world of Alterstone Kingdom.

“Track down over 20 types of Mages in abandoned villages, dungeons, tomb-temples, and more,” explains Ska in its announcement. “Ransack their remains to forge new weapons and armour with Runic Arts and become even stronger for the battles ahead.”

Perhaps the biggest addition, though, is online co-op. This joins the local co-op and solo play seen in Salt of Sanctuary, and lets two players work through the entire campaign together. “Unlike Sanctuary, which only awarded progress to the main player,” explains Ska on the PlayStation Blog, “Salt and Sacrifice allows both players to share progress.”

You can get a taste of Salt and Sacrifice’s gameplay in the announcement trailer above, and the game itself is scheduled to launch on PlayStation 4, PS5, and PC in “Q1” 2022.