Smash Ultimate Version 13.0.0 Arrives Next Week, Save Your Replays ASAP 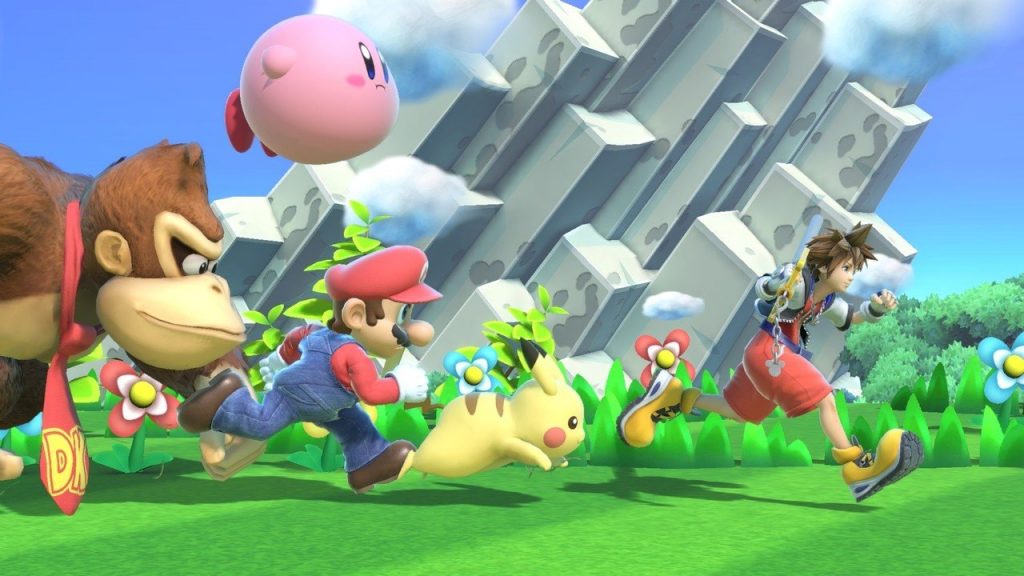 Alongside the addition of this final DLC fighter for the game, will be a massive update – Version 13.0.0. It follows on from the 12.0.0 update back in June and will add a new level, Mii Fighter outfits, and more, in addition to Sora.

Ahead of the release of this update, Nintendo’s Smash Bros. Twitter account for Japan has issued its usual reminder to save your favourite video replays. After this update, you won’t be able to view replays saved prior to Version 13.0.0.

“Update data Ver. 13.0 will be delivered on October 19th (Tuesday). Please note that if you update, you may not be able to play the replay that was saved until then. If you have a replay you want to keep, “Collection”→ “Replay”→ “Replay data”→ Please convert it to a video with “Make video”.”

Are you looking forward to the final DLC fighter update for Super Smash Bros. Ultimate? Leave a comment down below.