SnowRunner For Nintendo Switch Gets On Track With A New Trailer 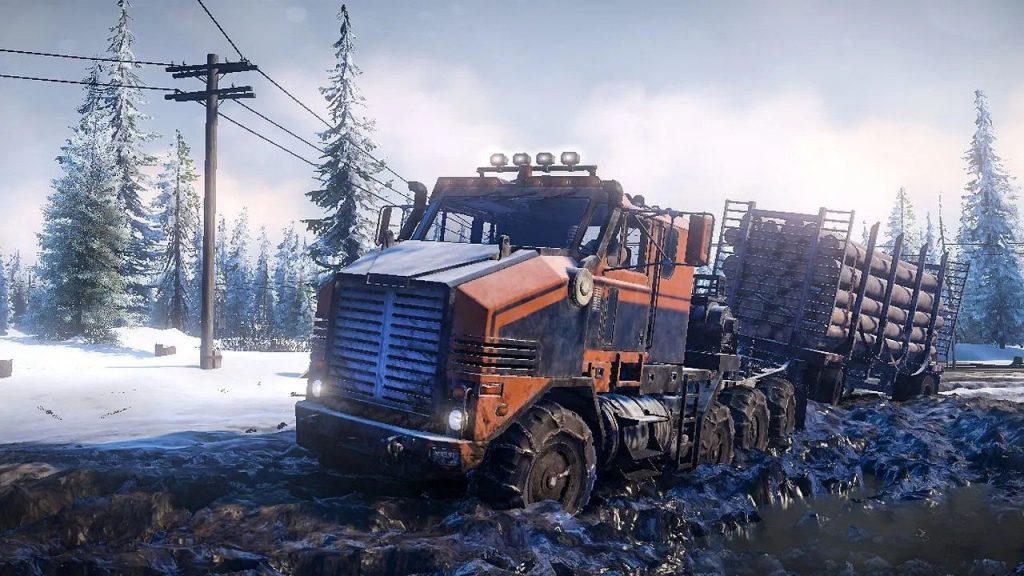 SnowRunner was a bit of a surprise announcement for Nintendo Switch back in late March, primarily because it’s a relatively demanding title to run on PC, as an example. Nevertheless it’s coming on 18th May and a new trailer gives some cause for optimism.

For those that aren’t familiar, SnowRunner – like its predecessor MudRunner – is all about driving extremely durable vehicles in tough terrain. There’s a sim-like approach to gameplay as you take on jobs and challenges in a sizeable world, and it’s the sort of game that can get rather addictive if it grabs your attention.

And maybe, just maybe, it’ll be a good port for Switch. Publisher Focus Home Interactive – the game is developed by Saber Interactive – has released a new trailer that is evidently Switch footage, and it looks decent.

Are you tempted to try this out on Switch?