Soapbox: Is It Time For Game Rental Stores To Return? 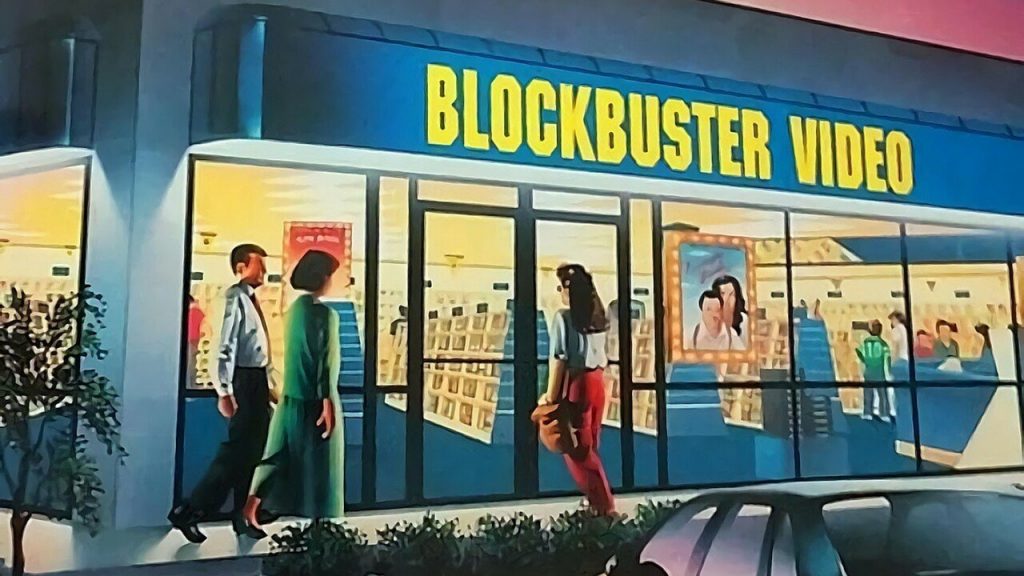 I feeeeeeeel like I know the answer to this one already. With the closure of Blockbuster ten years ago, and the liquidation of Family Video in January this year, it doesn’t take a marketing genius to come to the conclusion that no one wants to rent games any more. Sure, some services, like Gamefly and Boomerang, still exist online, but that’s about it.

BUT. But but but but. Games are rapidly increasing in price, thanks to a bunch of recessions and inflation and all that fun fun economy stuff, and not everyone can afford to gamble on a game that costs half a day’s wages. Sure, there are sales — but, in case you haven’t noticed, this is a Nintendo website, covering the one company that steadfastly refuses to put its first-party games on sale, so you’re more likely to find Nintendo charging full-price for a remake of a 20-year-old game than putting a single Mario game on sale.

What’s more, refunds are nearly impossible to get, with platforms like Steam refusing to kick out money if you’ve spent longer than a couple of hours in the game, which is often about the time it takes to get past the tutorial. I don’t disagree with Steam’s refund policy exactly, but once you’ve bought a game, you tend to own it indefinitely.

I spent 60-something Canadian Dollars on Red Dead Redemption 2 recently, and spent a rather miserable few hours slowly trekking through snow and occasionally getting to shoot people. I’m sure the game gets better, but I’m not inclined to stick around to find out — unfortunately, that $60 is gone forever nevertheless. Let that be a lesson to never trust games journalists. (I AM KIDDING, YOU SHOULD DEFINITELY TRUST US, PLEASE DON’T LEAVE).

So, where does that leave us? Struggling to keep up with the onslaught of video game releases, spending our hard-earned cash on games that turn out to be duds, and more often than not, we can’t get refunds, either.

Video game rentals would not solve that problem, exactly — but a large part of why I miss the rental system is that it was just fun to do. Now, I’m not one of those people who’ll argue that the ’90s were the peak of human civilisation, completely ignoring the fact that they were good precisely because I was a child with no obligations, but going to Blockbuster with a crinkled five-pound note in hand was an experience unlike any other.

Maybe I’d pick up Yoshi’s Story and a bag of popcorn; perhaps my parents would even consent to me grabbing a VHS movie to watch, too. I just want to capture that magic again, of looking forward to a school night spent playing something I wouldn’t have played otherwise. And if it was bad, like Yoshi’s Story was? No problem. You only paid about £4 for it.

But in-person stores are sort of dead, so I can’t imagine that experience making a return. No one really wants to drive all the way to some strip mall just to pick up a greasy, used copy of the latest Pokémon game, praying that the last owner hasn’t scratched it beyond all repair. That leaves us with online rental stores, and, as I already said, those still exist — and getting a disk in the post is nowhere near as thrilling.

While I was at university, and I did not have a lot of money because I worked as a waitress at a place that insisted I “wasn’t allowed tips” until I had worked there for a year, I went back to renting games, this time through Boomerang (which still exists!). For about a pound a month, I would receive one game, usually a DS game that I was curious about. Many of them were absolute pants (this was the era where a lot of awful crap came out on DS, trying to corner that “children who haven’t developed taste yet” market) but some of them were good enough that I would want to buy them myself.

Of course, the video game industry has come up with its own solution to this problem: subscription services, which is sort of like renting a video game, in that you pay a monthly fee and you can play whatever that particular service has on its store. I’m a GamePass subscriber myself — technically, I’m an EA Play subscriber, because the lads at PureXbox gave everyone a heads-up on this sweet deal — and the catalogue of games has gone from strength to strength, showing that there’s a clear desire on the market for this kind of service.

But Blockbuster (and similar stores) were fantastic because they had no alignment. They weren’t tied to Xbox, PlayStation, or Nintendo — they were console agnostic. Subscription services these days are a way for platform holders or publishing houses to claim a particular game in order to drive traffic to their content, and while that makes sense, it’s messy. Just like you have to subscribe to Netflix, Hulu, Amazon Prime, and whatever else to get all the “must-watch” TV shows, game subscriptions are fragmented and expensive if you want to play everything.

It would be fantastic to once again have a centralised hub for video game subscriptions or rentals, but — who would run it? Who would ensure that the games represented were in the customer’s interest? How would we make sure that Sony or Microsoft or Nintendo didn’t make life difficult by restricting access to certain games, or paying the company to promote their games more than others? I don’t have any solutions for this, because I am not a business analyst. I just ask the questions.