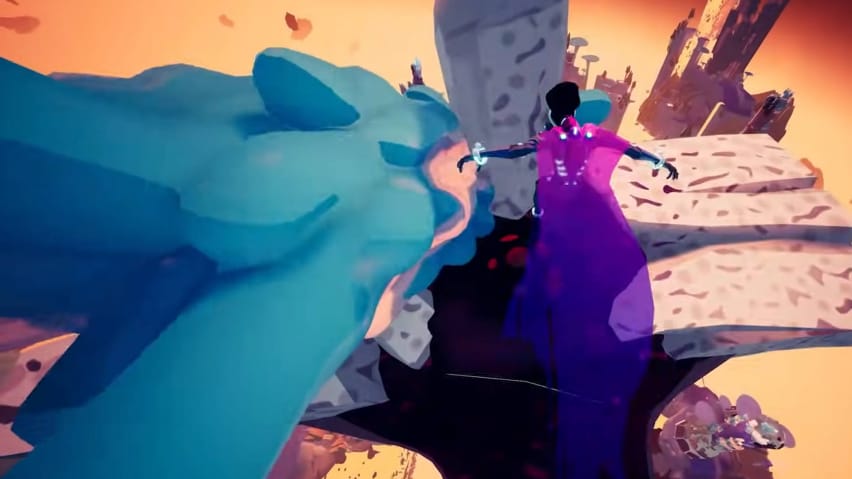 There’s a bit of bad news for fans of Heart Machine — the Solar Ash release date has been delayed to December 2021. On the upside, you won’t have to wait too much longer to play it.

Solar Ash is the next game from Hyper Light Drifter developer Heart Machine. First announced in 2019, it was later revealed as one of the many games making its way to the PlayStation 5. Heart Machine has had a fair amount of success with Hyper Light Drifter — so much so that Netflix’s Castlevania creator Adi Shankar (who we recently had a chat with) is working on adapting the game to a television format.

Heart Machine’s main focus in the meantime, however, has been its work on Solar Ash. This colorful upcoming game was originally slated to launch later in October 2021; unfortunately, the launch of the game has been pushed back to early December 2021.

When is the Solar Ash Release Date?

The new Solar Ash release date is December 2, 2021. There’s an upside, though: that’s only one month and some change from its originally announced launch date of October 26, 2021, so you won’t have to wait much longer to play it in the long run.

Disclosure: Epic Games Store works with TechRaptor for affiliate partnership, and TechRaptor earns a small commission off purchases made from some links in this article.

Are you disappointed by the Solar Ash release date delay? Do you think this new game will live up to the legacy of Hyper Light Drifter? Let us know in the comments below!