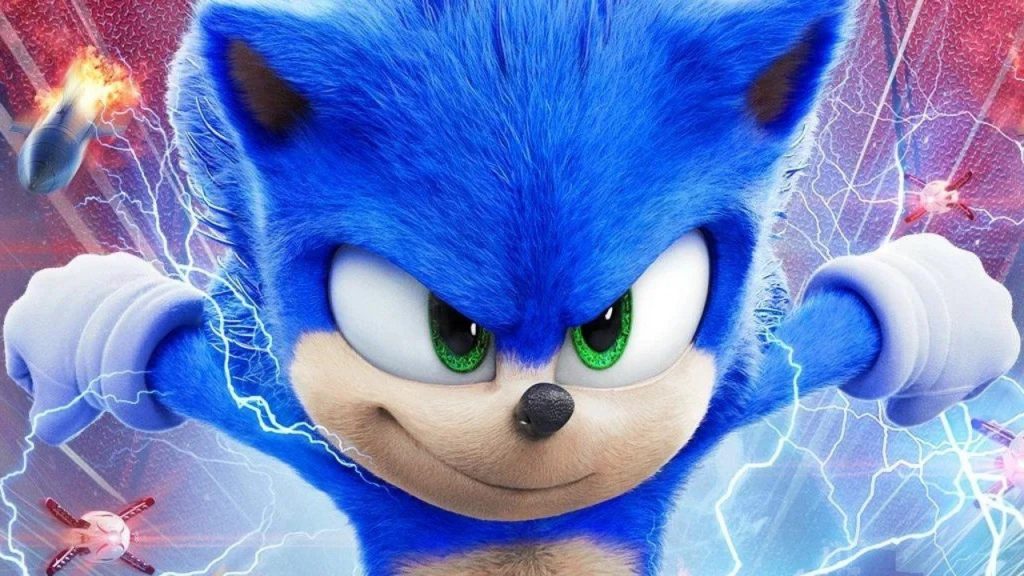 As you might recall, production of the live-action Sonic The Hedgehog 2 movie officially got underway last month. Paramount Pictures also shared the “Title Announcement” trailer before this and now it seems the first shots are emerging online.

While it’s not exactly a surprise, technically, we’re entering spoiler territory here with early photos featuring props of Sonic, Tails (who shows up at the end of the first movie) and also Knuckles the Echidna – who hasn’t been sighted until now.

Here’s yet another Tails’ Channel Exclusive look at the #SonicMovie2 presence in the community of Fort Langley, transformed into the fictional town of Green Hills.

Sonic The Hedgehog’s second movie outing is currently planned to release on 8th April next year. Are you looking forward to this follow-up? Leave a comment down below.