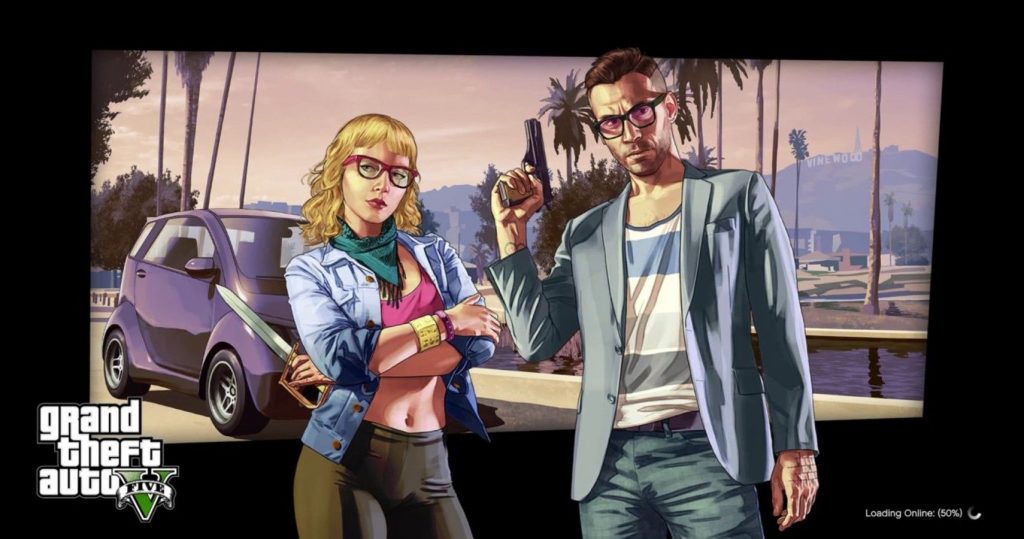 Someone took the time to try and find out why GTA Online takes such a long time to load, and discovered a relatively easy way to fix the problem in the process.

Almost eight years on from its initial release, GTA 5 has gone on to sell 140 million copies and counting. However, it still takes a ridiculously long time to load, especially when playing GTA Online. Someone decided to do a little digging and discovered that the problem isn’t a hard one to solve, at least for a group of smart Rockstar programmers.

That digging resulted in a couple of discoveries. A single thread CPU bottleneck that severely slows down the loading time of GTA Online, and a poorly built parser that struggles to parse a 10MB JSON file. You can check out a more detailed breakdown of GTA’s loading time problems here.

RELATED: Rockstar Changes How PS Plus Members Get Free Money In GTA Online

Both of those problems can be patched by someone relatively tech-savvy, providing you’re playing GTA on PC. The same dive into the load times discovered that the average wait for GTA Online to load up is a whopping six minutes. A poll revealed most people are left waiting for three to six minutes, while some are sitting around for more than a quarter of an hour while they wait for Rockstar’s servers to find them a map.

With a duplication check patch in place, the wait time for GTA Online was cut to four minutes and 30 seconds. A JSON parser patch trimmed it down to a speedy two minutes and 50 seconds. Best of all, with both patches in place at the same time, it took GTA Online just one minute and 50 seconds to fire up. Since those two things would be such easy fixes on Rockstar’s end, it’s unclear why the devs haven’t put those patches in place at some point between 2013 and now.

It’s possible that no one at Rockstar has realized, although that seems unlikely. Since the PS5 and Series X versions of GTA 5 are due to arrive at some point in 2021, even if this is a fix being highlighted for the first time, chances are it won’t be rolled out. Load times on the new-gen version will be even better in comparison if they remain unfixed. The load screens are also filled with in-game ads while loading up GTA Online. Giving players longer to take those in might well be intentional.