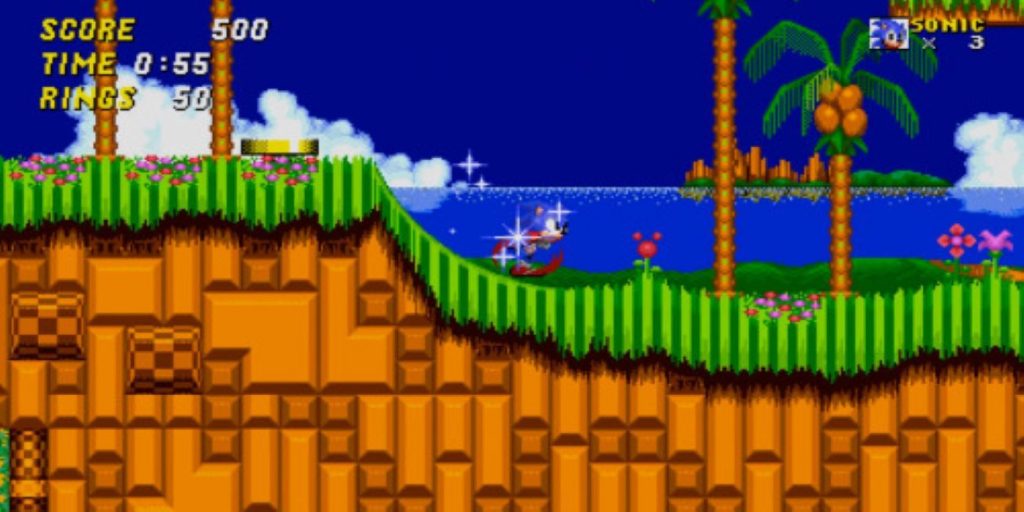 Many fans of Sonic the Hedgehog are not happy about Sega Japan’s plan to begin buying NFTs of early Sega works to profit off them.

Despite the many ups and downs the series has gone through, Sonic the Hedgehog fans remain devoted in a way that fans of other series typically don’t. New works of art inspired by the series continue to surface, from re-imagined classic Sonic levels to entire fan games.

It is the classic era of Sonic the Hedgehog games that many fans look back on with the most fondness, as later games in the series are often considered a mixed bag. In addition, Sonic fans are particularly possessive of the mascot and series as a shared cultural touchstone. Some of those fans are not happy about a recent decision by Sega Japan concerning its old intellectual properties.

Sega Japan has teamed up with Double Jump.Tokyo to begin creating and purchasing NFTs of its older intellectual properties. This includes iconic characters, such as Sonic and the rest of the cast from Sonic titles, all scheduled for summer 2021. Fans have not taken kindly to this announcement, decrying the practice of creating and hoarding these NFTs. While many look forward to potential remakes of Sonic Adventure or other titles, this sort of looking back to the past is a different beast.

One reason fans do not like this decision is that NFTs, by their nature, can be bad for the environment. For those unfamiliar, a NFT is a unique blockchain identity that denotes ownership of a digital entity. Someone who owns the NFT for a certain Sonic sprite technically owns the sprite, even if it is replicated. These NFTs are stored on computer systems that use a lot of electricity, and that level of power consumption is not great for the environment. Sega has never been shy about expanding into different directions with Sonic, but this is not one fans want to see.

Another reason is that Sonic fans are very possessive of characters from the games. Many of them have created extensive fan work of the characters, and the idea of a corporation formally owning them individual images rubs some fans the wrong way. Fans don’t want Sonic bought and sold the way Sega has sold assets like its western arcade division.

SEGA seriously needs to reconsider what they are doing regarding this whole NFT thing. It is extremely harmful to the environment and our planet. It’s something that Eggman would do, not Sonic.

Fans have been quick to point out that their beef is very specifically with Sega Japan, not the European or American branches of Sega or with Sonic Team. Sega of America has typically had a more lax policy on playing along with the Sonic the Hedgehog fandom, even referencing a famous Sonic creepypasta via Tweet.