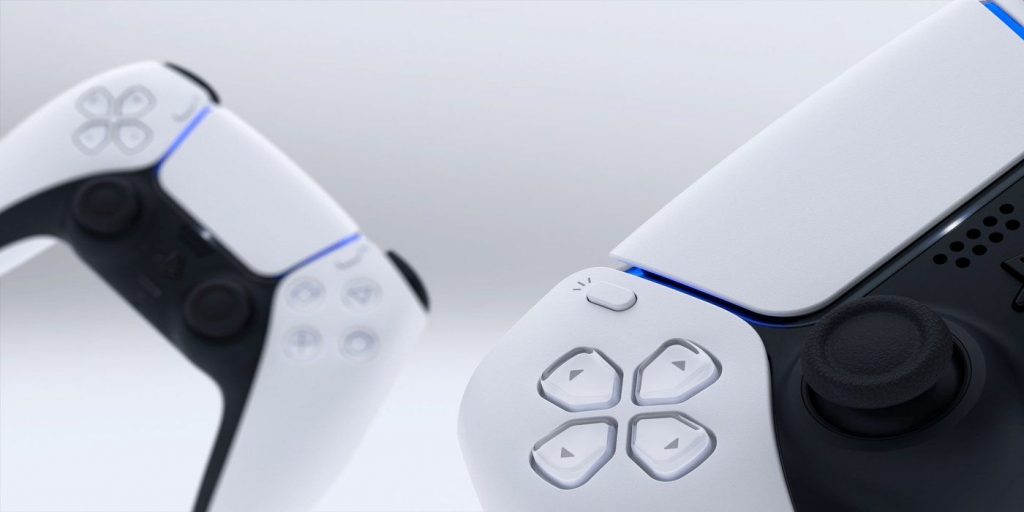 A new Sony patent points towards a potential automatic difficulty-balancing mechanism, which could modify games to account for player skill level.

Choosing difficulty levels at the start of a game may soon be a thing of the past, if a new Sony patent is any indication. While likely optional, automatic difficulty adjustment could relieve stress for players who don’t consider themselves the best at video games.

One of Sony’s most notable strategies in the PS5 era thus far is an emphasis on making guides accessible for players who might otherwise be frustrated. It accomplishes this through Activity Cards, which provide an easy way to view overall game progress and relevant in-game trophies. Importantly, Activity Cards let players obtain hints and solutions, as long as they have PlayStation Plus. That said, if Sony’s latest patent comes to fruition, this is only the start of Sony’s efforts to minimize frustration in gaming.

Sony’s patent points to a system that will monitor a given player’s inputs and then compare them against some number of additional gamers. At that point, the system will determine the player’s skill level relative to others. This could let gamers see whether prospective games would be too difficult, for example, or help players anticipate upcoming challenges that are above their normal skill level. Perhaps most interestingly, this system could be integrated into games as a way to let players skip difficult boss fights and obstacles. For example, struggling players may be able to destruct and then skip particularly fearsome bosses.

While Sony has recently filed a number of patents focused on guiding the player, players may have especially strong opinions about difficulty adjustment. Whether or not the player had access to their performance score relative to other players, the presence of that score would likely bother many. After all, if every mistake reduced that score, and led Sony to suggest easier games for future play, this could discourage players from trying hard games.

Difficulty in video games has always been a charged topic. Gamers who lived through the early gaming eras often pride themselves on powering through excruciating challenges on very few lives, helped only by secrets like the Konami Code. Many games, like some versions of classic platformer Earthworm Jim, are infamous for mocking players who choose the lowest difficulty settings, while others are more forgiving of those who want less-demanding gameplay.

Many prefer to search for tips and solutions themselves, rather than having games bypass difficult moments. Sony’s patent may remind some of Nintendo’s Super Guide feature, which allows players to relinquish control over their avatars, and watch them complete stages by themselves. In other words, rather than empowering players to overcome challenges, the Super Guide and Sony’s new patent could simply eliminate the challenge altogether. Time will tell how, or if, Sony will implement this system.

MORE: Sony’s Answer to Xbox Game Pass Can’t Be Keeping Games From It