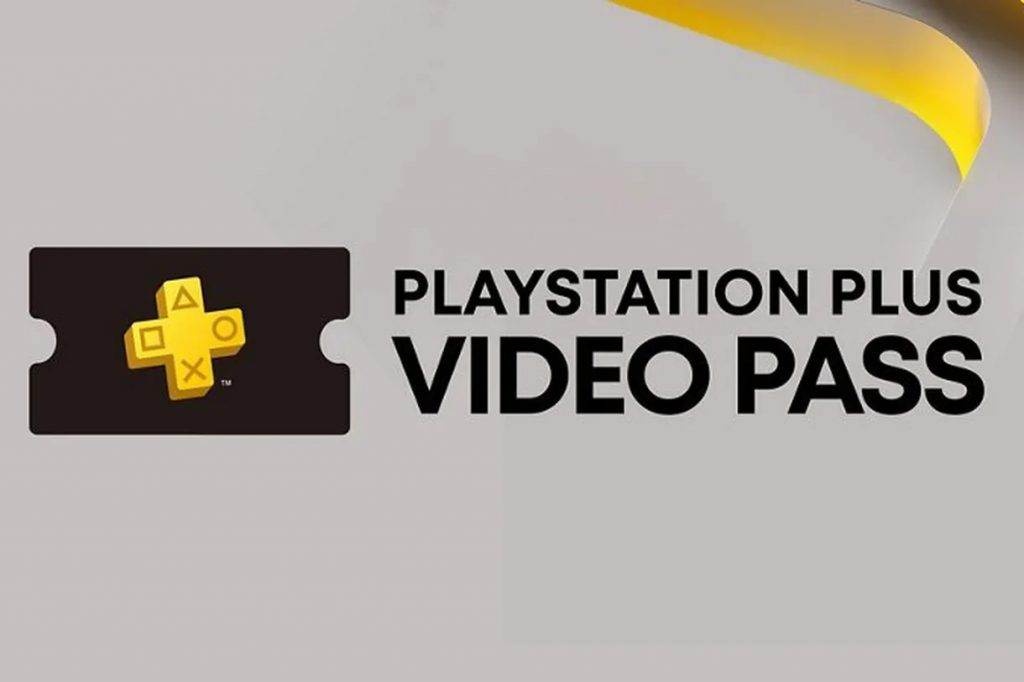 Sony officially revealed it’s testing a video pass for PlayStation Plus users. The pass will allow users to stream 15 movies and 6 shows to start with, as Sony appears to be looking for another way to boost the value of its subscription service. At the moment, it’s only available in a test region, but

The video pass was leaked earlier this week, when a logo surfaced on Sony’s official website and was swiftly taken down. Now Sony has confirmed, via an interview with Polish site Spider’s Web, that it’s testing the feature exclusively in Poland. The point of the test is to see how much users watch the streamed movies in question. The list of movies available to stream is a bit of a mixed bag, and includes Venom, Baby Driver, Blade Runner 2049, 1995’s Bad Boys, and the most recent adaptation of Charlie’s Angels.

This comes shortly after PlayStation announced it would be discontinuing both sales and rentals of movies and TV shows from the PlayStation store, with the service ending on August 31. The rationale at the time was that no one was actually using that service. The announcement specifically said the company had seen more growth in users adding their own streaming subscriptions to their PlayStations — Netflix, Disney+, etc.

The point appears to be for Sony to beef up its subscription service, but it begs the question — how will movies and shows draw new blood to a gaming subscription? One wonders whether Sony saw Xbox’s Game Pass getting more attention and wants to add another feather to its own cap. While investing in movies rather than in more games seems like an odd choice, we’ll have to see how it plays out in Poland. There is one plus side (no pun intended) to glean from the Spider’s Web interview: This won’t cause an increase in the price of a PS Plus subscription for the time being.