Sony Wants to Bring Its Popular Franchises to Mobile 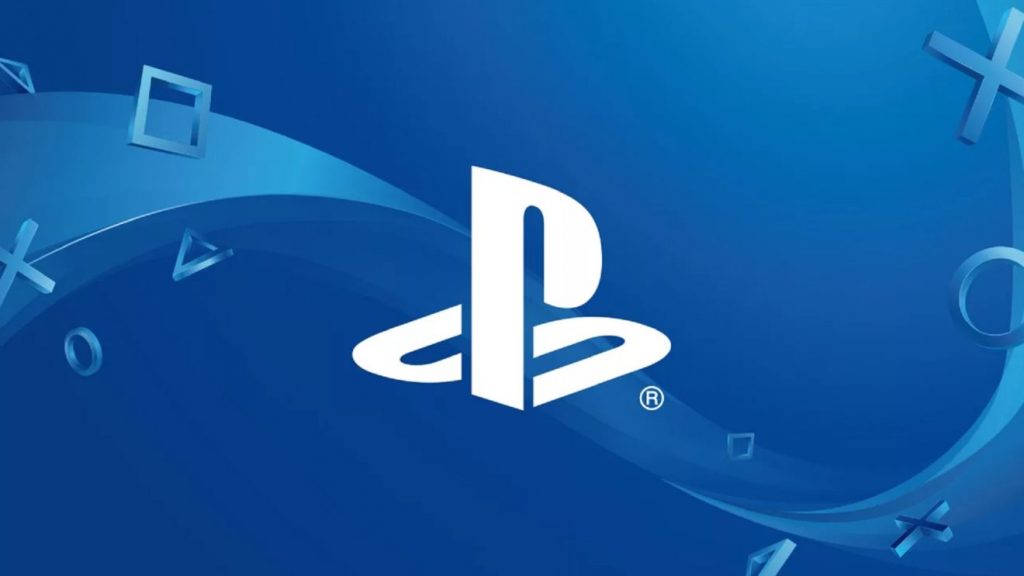 Sony apparently wants to bring some of its PlayStation franchises to mobile, as a new job listing shows it’s looking for a Head of Mobile to bring its “most popular franchises” to phones and tablets. Which of Sony’s franchises would to well on mobile?

The evidence for this comes from a job opening with Sony’s San Mateo location. The job is Head of Mobile, PlayStation Studios, and the description reads: “As Head of Mobile, you will own and develop the mobile games strategy for PlayStation Studios and help build a foundation for future growth opportunities. You will lead all aspects of the expansion of our game development from consoles and PCs to mobile & Live Services with a focus on successfully adapting PlayStation’s most popular franchises for mobile.”

It also adds that the person who takes the job will be responsible for a “mobile product roadmap for a 3-5-year time frame” and “building and scaling a team of mobile leaders.” Naturally, the qualifications for this position are steep. It’s possible Sony saw how profitable mobile gaming has been for Nintendo and has decided it wants to get into that, and 3-5 years seems like a reasonable time frame.

As for which games are coming to mobile, that’s anyone’s guess. “PlayStation’s most popular franchises” is a fairly flexible metric. Sony seems to be preoccupied with the likes of Last of Us and similar games — the really big, cinematic franchises — but it has a number of other franchises that would be better for mobile and could use the attention. For example, just off the top of my head, they could do Jak & Daxter, Sly Cooper, maybe even a Killzone title if they want to go for that Call of Duty Mobile audience. Personally, I’m hoping we’ll somehow salvage the ashes of the PlayStation Portable and Vita stores in this Mobile division, but I know that’s just dreaming at this point.