Sony Warns PlayStation 5 Supply Could Be Scarce Until 2022 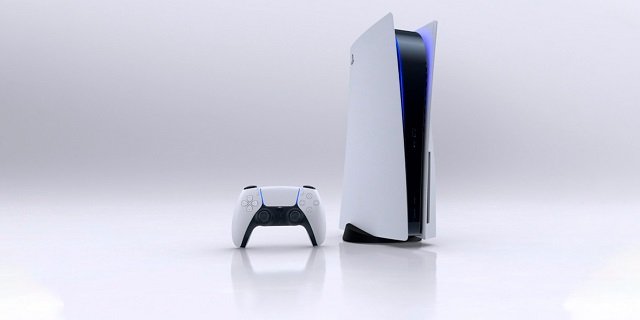 As relayed by Bloomberg, Sony has warned investors that the PlayStation 5 may be hard to come by for consumers until at least 2022.

The system, which first debuted on November 12, 2020, has been extremely limited in supply for its entire six months on store shelves. Players hoping to secure the system to play Returnal, Spider-Man: Miles Morales, or any number of other Sony first-party experiences have had to wait on online queues in order to get a chance at purchasing the hardware.

Despite the limited availability, the system has sold 7.8 million units through March 31, and Sony CFO Hiroki Totoki stated that this high demand is part of the reason for the lack of systems.

“I don’t think demand is calming down this year,” Totoki said. “Even if we secure a lot more devices and produce many more units of the PlayStation 5 next year, our supply wouldn’t be able to catch up with demand.”

He also compared the console to the PlayStation 4’s success, saying that the proven track record of Sony’s gaming efforts means that the demand isn’t going away anytime soon. Elsewhere in his statement, Totoki also listed the stay-at-home demands of consumers amidst the pandemic as a cause of this unusually long drought of PlayStations.

Returnal is one of the first games from Sony to run exclusively on PlayStation 5, with many of their launch titles coming out simultaneously on PlayStation 4. New games that don’t run on old hardware could make the PS5 even more desirable for players, which will squeeze the supply line even more as the months roll on.