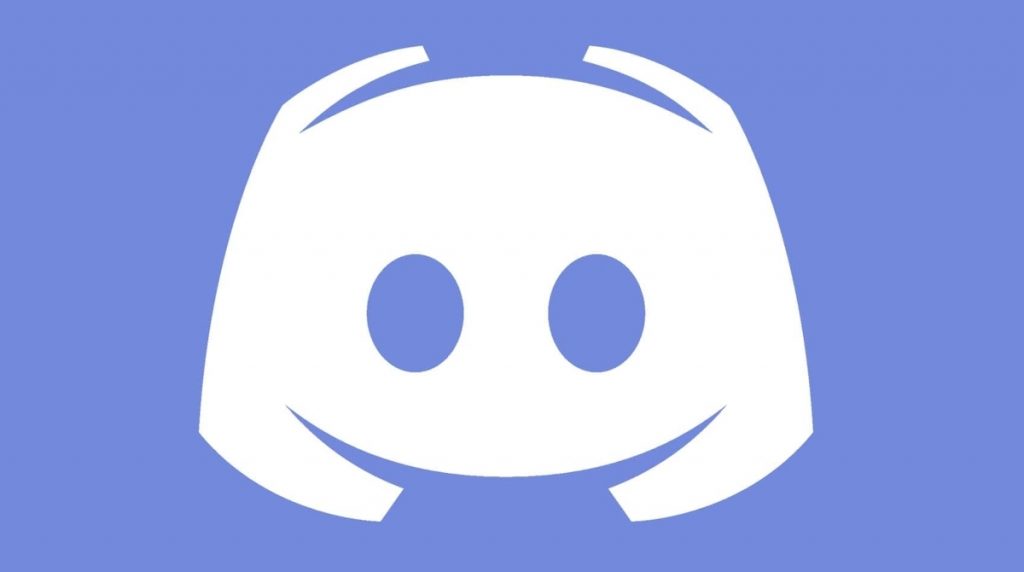 Shoulda put a ring on it.

If you want to team up with friends on both PlayStation and PC, there’s good news for you, as Sony has announced a partnership with Discord to put the voice chat system on PlayStation Network.

In a blog post, Sony Interactive Entertainment president Jim Ryan announced that Sony is already working on integrating the service into PlayStation Network, and plans on bringing “the Discord and PlayStation experiences closer together on console and mobile starting early next year”. Sony has also made a minority investment as part of Discord’s Series H funding round. The post is a little vague on exactly what this integration will look like, but it still seems positive for those wanting an easier way to communicate when using cross-play.

The news is particularly interesting given the recent reports of talks between Discord and Microsoft over a potential acquisition. Discord was apparently on a call with several interested parties, and Microsoft reportedly made a $10bn offer to buy the company. A later report claimed Discord had decided to turn down the offer, but might still accept Microsoft’s bid in the future.

For now it seems Discord wants to keep its options open – but it would certainly be amusing if Microsoft eventually bought the voice chat platform once it had been added to PlayStation. I imagine we’ll at least see some more formal integration for Discord on Xbox in future, but for now, I’m just glad I’ll be able to abandon my weird speakerphone-headphone setup for PlayStation.