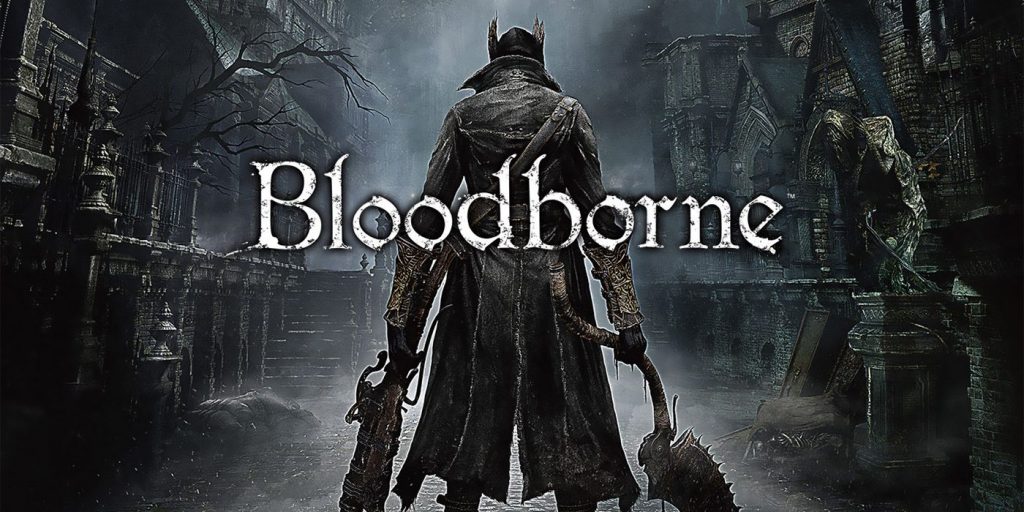 The Soulslike genre has exploded in the past several years, but many of the games still struggle to capture one important element of the originals.

The Dark Souls games quickly spawned its own subgenre of action RPGs alongside its PS4-exclusive sibling Bloodborne. Called Soulslike or Soulsborne games, the genre mimics a lot of the specific mechanics introduced in Demon’s Souls and then refined in Dark Souls. Crushing difficulty, enemies that respawn after resting at different versions of a save point, and combat more methodical than most other titles have inspired a plethora of games like Code Vein, Star Wars Jedi: Fallen Order, and the upcoming Thymesia. But one aspect of what’s made the From Software games feel unique has been hard to emulate in other Soulslike games, the atmosphere.

Dark Souls and Bloodborne have very different settings but share a similar atmosphere. Oppressive in nature and ambiguous in how the games’ lore is revealed, the atmosphere of From Software games still feel unique in the genre they inspired. Dark Souls has created a lasting legacy that many other games look to emulate still. While games like Fallen Order, The Surge, and Code Vein mimic much of the gameplay loop from Dark Souls and Bloodborne, but when they try to recreate a similar atmosphere, they can often fall flat.

RELATED: Elden Ring Should Keep More of the Dark Souls Formula Than It Abandons

While the overall settings between Dark Souls and Bloodborne are fairly distinct from each other, they share thematic elements that other games like the upcoming Thymesia are still looking to incorporate while remaining distinct. Mixing their own versions of classic mythology like werewolves and demons with some heavy Lovecraftian ideas like beings so alien that merely their presence can be maddening are hallmarks of the From Software games, even in Sekiro.

But those themes themselves aren’t inherently unique, the implementation of its ideas are handled in a very distinct way by From Software. Details about the game worlds themselves are incredibly sparse in the early stages of Dark Souls and Bloodborne. Players are left largely in the dark, quite literally at times, about what exactly enemies, NPCs, and even their own motives truly are, and the events leading up to each game must be pieced together and often theorized about in lieu of explicit answers. This dream-like haze is hard to capture, and some of the only things to be successful in doing so are direct spin-off properties like the new Bloodborne board game.

It isn’t implicitly a bad thing that some Soulslike games don’t recreate the atmosphere in the same way. Fallen Order in particular doesn’t really attempt the same style of story-telling, and it shouldn’t have. The Star Wars universe is already so fleshed out that the more direct and cinematic style fits that game well, while it still has its own share of darker moments specifically on Dathomir. But as other games like Code Vein and The Surge attempt to capture the same style but in different settings, they rarely capture the same murky atmosphere that’s helped make Dark Souls and Bloodborne so engaging. That doesn’t however make the games less worthy of playing, but the attempt at aping Dark Souls can be very noticeable.

RELATED: 5 Soulslike Games to Play While Waiting for Elden Ring

Soulslike Games Should Learn From, Not Try to Emulate Dark Souls and Bloodborne

It is likely a compelling urge to try and emulate the success of Dark Souls and Bloodborne, despite how long its been since either games’ release they both maintain dedicated and active player bases. So as games like Thymesia continue to try and innovate on Bloodborne and Dark Souls’ formulas a goal of learning from their success instead of trying to emulate it is likely a safer move. The way that From Software has been able to intrigue players with the ambiguous way it reveals its stories is something that is both difficult to copy and will naturally draw ire from some fans that are more likely to just continue playing Dark Souls and Bloodborne then pick up a game that isn’t different enough to distinguish itself.

While setting a game in the Victorian Era shouldn’t automatically draw the comparison to Bloodborne, many fans are likely to pan that game if it’s clearly rehashing the same themes. Learning from a new style of game or twist on a genre isn’t a bad thing, Soulslike and battle royale games prove as much. Many new titles built on formulas established by games like Dark Souls and PUBG to great effect. But the games that succeed in feeling distinct from the originators tend to be the ones that succeed commercially and critically. Especially with atmospheres and tones as unique as Dark Souls and Bloodborne it’s likely going to be difficult to recapture the same style of storytelling that keeps fans engaged.

It’s worth noting that From Software is likely going to be facing this same problem with its upcoming Elden Ring. The game feels long overdue for many fans and Elden Ring is likely to be the biggest game for From Software yet. It will be interesting to see if From Software is able to recapture their own magic in a way beyond what the now long-list of competitors has done. Fans have high hopes for the title, so if and how it takes the same approach to the games world will be interesting to say the least. George R. R. Martin’s involvement makes that even more tantalizing for many fans.

Overall, the Soulslike genre contains some of the most popular games to release in the past several years. The formula seems to harken back to an era of crushing difficulty that feels nostalgic for many fans and can be some of the most viscerally satisfying games for that same reason. But too many Dark Souls clones focus on emulating the hardest element to truly recapture. As the genre isn’t likely to slow down anytime soon, developers that look to create new Soulslikes would do well to try and embrace different storytelling approaches instead of trying to mimic Dark Souls and Bloodborne. The format has a lot of potential to fit any kind of story, but trying to clone one of the most unique atmospheres in gaming can often be a hindrance to otherwise great games.

Elden Ring is currently in development.

MORE: Diablo is the Dark Souls of Dungeon Crawlers