Soup Pot is a cute-looking cooking game about creativity 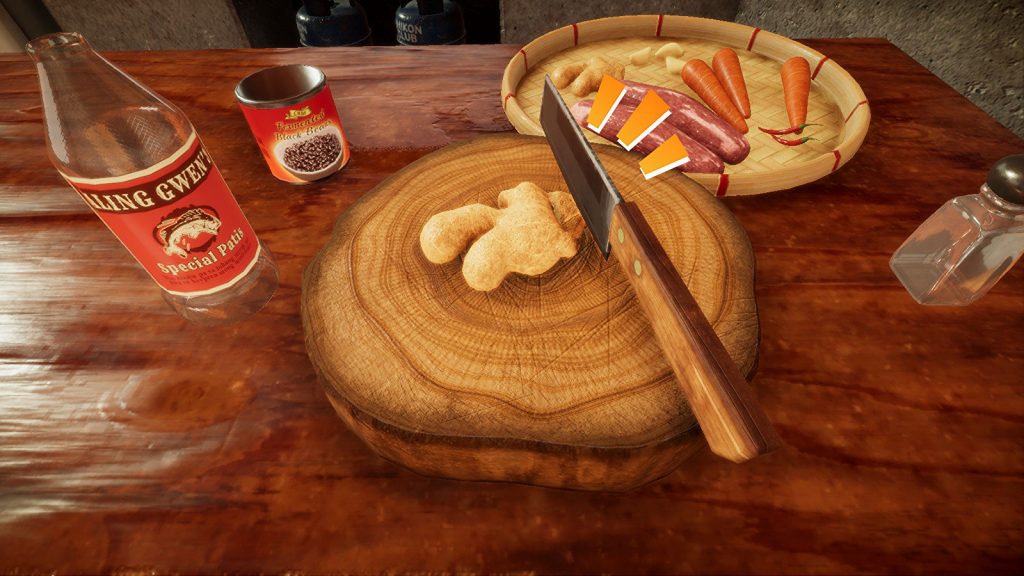 Most cooking games have you following a specific recipe and being judged on your accuracy. Soup Pot aims for something else. Announced during the recent [email protected] stream, it’s a cooking game in which you can follow the recipe, sure, or you can mess around and experiment.

Also, the Steam page notes that “items shout their names as they’re added to each dish”, and I am deeply into the idea of tipping a bowl of eggs into boiling water while they all shout “EGG! EGG! EEEGGGGG!”. Surely it’ll be horrifying, but the trailer is cute:

Ingredients yelling out their names is part of creating a playful atmosphere, alongside dough which “reacts when it’s punched” and and “eclectic soundtrack composed of food-themed tunes.”

As well as cooking your meals, you’ll also be pretend-streaming your exploits on an in-game social network called Cookbook, where views will “give you supportive (or sarcastic) comments.” Honestly, that sounds like hell to me. Every meal I’ve ever prepared has looked like trash, and turning a thing I do for personal enjoyment into an activity performed for social clout makes me no longer enjoy the thing. But maybe it’ll be OK because it’s pretend???

There is, at least, no fail state, no matter how salty you make your omelette or how salty the commenters get.

Soup Pot is aiming for release in autumn this year, and will be available on Steam and via Xbox Game Pass.