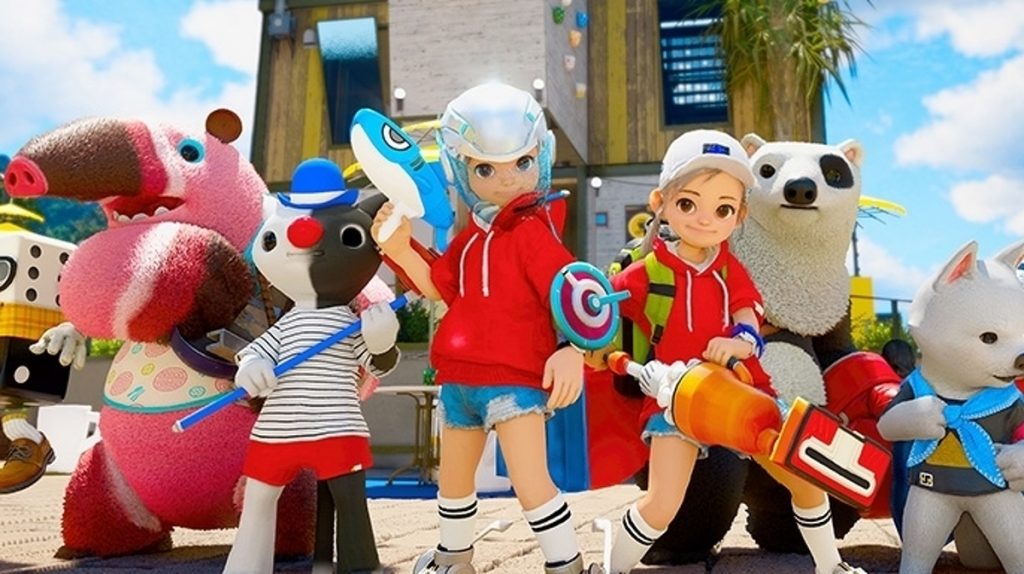 A behind-the-scenes tour of developer Pearl Abyss has provided a fresh glimpse of DokeV gameplay.

The South Korean developer showed footage of the forthcoming game back at E3 and immediately caused a stir with its cartoon visuals set against its South Korean backdrop.

Now, a new video from Subusu News has revealed the scanning technology the developer used to create that vision.

The team has a 3D scanning room in which they scan real objects used in the game as props, as well as people and costumes. The team also scanned real-world buildings and textures, and used motion capture to emulate realistic motion for its longboard and cycling animations.

While none of this is particularly unique to the developer, it does explain how the game’s visual style is so authentically South Korean.

The video gives a world first look at the development mode of the game, with new footage of the player character exploring the bright, colourful metropolis. The footage features a port town that’s typical of South Korean cities, and shows off some gorgeous lighting effects, beautiful water, and the details in the game’s authentic buildings.

The draw distance as the player glides over the city is also exceptional.

#DokeV was featured in the latest episode of Subusu News’ “OMG_Electrics”! Join the host as he takes a behind-the-scenes tour of Pearl Abyss and gets a first-hand look at DokeV gameplay ????:https://t.co/vzPlQfsJtH https://t.co/isSnscZzww

In terms of story details, we still don’t know too much. However, DokeV will be a single-player experience with some multiplayer elements and has been inspired by the team’s favourite movies. Ghostbusters, for instance, seems to be an influence on the way the player can suck up monsters.

And as the player character is a child, it seems the world of DokeV and its creatures live in a special dimension of their imagination and aren’t visible to the adult NPCs beyond larger effects like tornadoes that impact the real world.

Beyond being a creature collecting action adventure, it’s still not entirely clear what gameplay will entail. Still, any excuse to listen again to that bop of a theme song in the trailer.