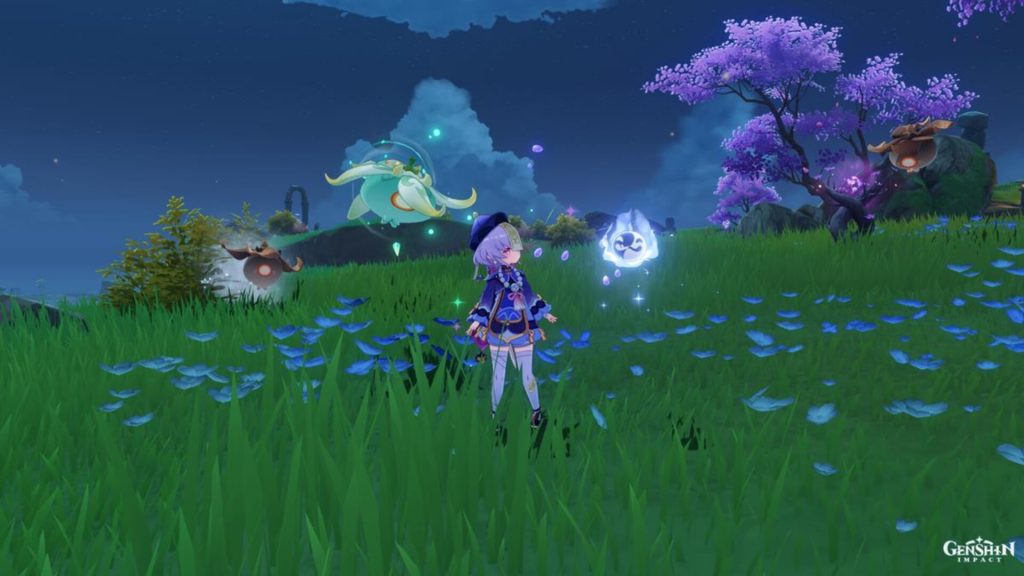 Note: For more information about the game, check out our Genshin Impact guides and features hub, as well as our version 2.1 overview.

To get started with the Spectral Secrets event in Genshin Impact, you’ll need to reach Adventure Rank 30. Likewise, you have to complete the “Ritou Escape Plan” portion of Act I of the Inazuma Archon quest. If you meet these requirements, speak to Katheryne of the Adventurer’s Guild. This will complete a quest called “Floating Spirits – The Investigation Begins.”

Checking out the Spectral Secret expeditions in Genshin Impact

Similar to regular expeditions, all you need to do is pick characters and come back later once the duration elapses to receive your rewards. However, a key difference here is that certain elements will increase the success rate of a Spectral Secret expedition. For instance, if you see that Anemo and Pyro have boosts, choosing certain characters at a higher level will improve the possible rewards. If you don’t have a huge Genshin Impact roster, that’s fine because you can add characters that are showcased by your friends. They could help improve the success rate of your endeavors.

Note: Characters who are selected in a Spectral Secret expedition cannot be used for regular expeditions.

By default, only Tier A and B expeditions are available. To unlock Tier S expeditions in the Spectral Secrets event, you’ll need to head to the marked location in Araumi. There, you’ll spot three lanterns and an Electrograna plant (seen in the image below). Interact with it to gain the Electrograna buff and go near all three lanterns. Once they’re lit, you’ll need to defeat eight Specters (as you can see in this guide’s featured image). Doing so will unlock the Tier S expeditions.

Lastly, please be reminded that Genshin Impact‘s Spectral Secrets event runs from September 19 to 26. However, you can continue to collect the rewards that you haven’t picked up yet until September 29. 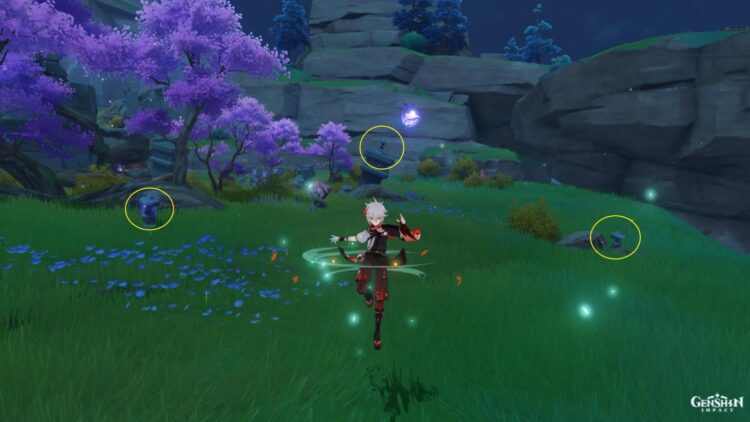