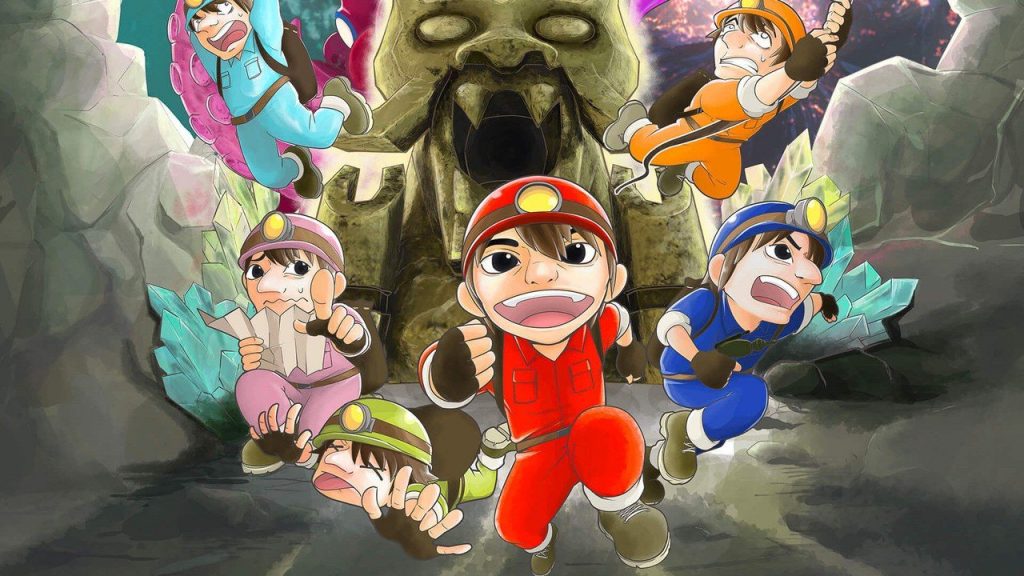 Spelunker HD Deluxe, known as Ganso Minna de Spelunker in Japan, will make its way to Switch in the west, Strictly Limited Games has confirmed.

The publisher will be launching a physical version of the game on its online store, with pre-orders opening at midnight CEST on Sunday 6th June. If you’re not into your physical games, it’ll also arrive digitally on the eShop in Q3 2021 thanks to ININ Games.

A fresh take on the 1983 Atari classic, Spelunker HD Deluxe offers up a variety of game modes and different platforming stages. All of these modes can be playing in single-player or via online multiplayer with support for up to six people, or local multiplayer for up to four people.

Adventure: Players can explore 100 stages by fighting and jumping their way through enemies and obstacles
Competition: The best cave explorer wins! In this mode, players can compete with their friends
Championship: The name says it all… This mode includes another 100 super-difficult, challenging stages that seek for real cave exploring experts
Endless Cave NEO: In this mode, players can compete and see how far they get in endless, randomly generated caves

If you’re interested in the physical release, your bundle will cost €29.99 and will come individually numbered with a booklet. Only 2,700 copies will be released on Switch, as well as 1,500 copies on PS4.

Alternatively, you could opt for the also individually numbered Collector’s Edition, which includes the game, a collector’s box, a Spelunker figure, a glow-in-the-dark sticker, a flyer, a reversible poster, soundtrack, level guide, and the booklet. Only 1,300 copies of this will exist on Switch, and 700 on PS4.

Interested in picking this one up? Will you be treating yourself to the physical version? Let us know with a comment.