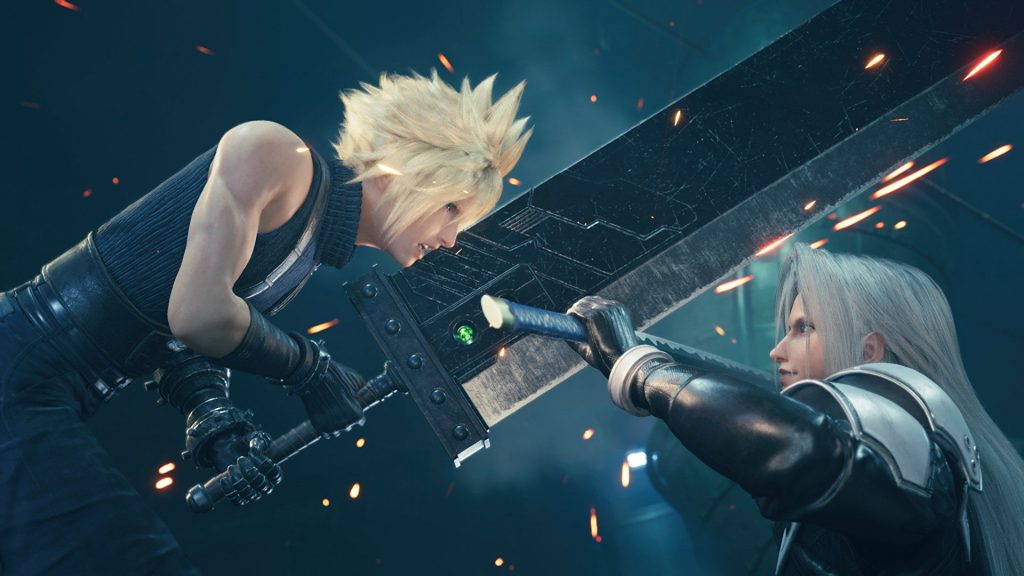 Earlier today, the business press reported rumours that several parties were interested in buying Square Enix. Well, people wanting to buy isn’t the same as the company looking to sell. The Final Fantasy and Tomb Raider gang have issued a response saying hey, chill out.

Bloomberg Japan relayed a report from CTFN, who’d heard from two bankers that several parties were interested in buying Square Enix. They didn’t know if they were talking about the whole company or the video games part or what (they have a manga arm, for one). This was vague, but Squeenix share prices did go up a fair amount afterwards. I’m noting that purely because it happened, not because I believe the stock market is anything other than rich people daydreaming.

The way the consolidation of the games industry is going, I wouldn’t be surprised if someone were hoping to make a play for them. After Microsoft bought ZeniMax for $7.5 billion, bagging them Bethesda and Id and Arkane and more, pretty much anything sounds possible. But at present, Square Enix apparently have no plans. Good good.

Now all they need to do is announce that Final Fantasy 7 Remake is coming to PC, right, hey, Ian Enix, you listening, eh? Maybe after that expanded Intergrade version hits PS5 in June, grumble grumble.