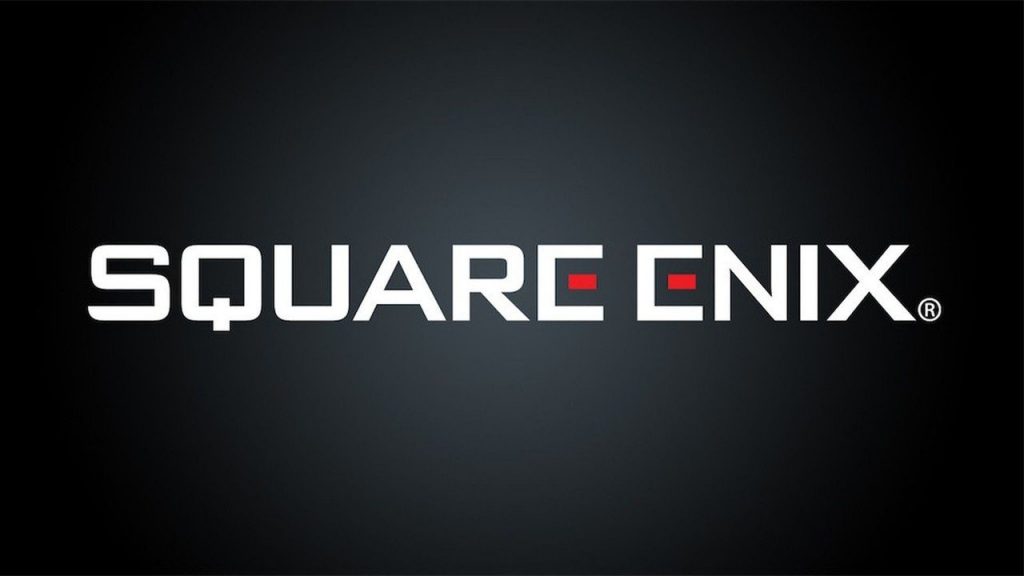 Update: Square Enix has now responded to Bloomberg Japan’s report, shutting down claims that it could be on the brink of being bought out.

In a new statement released to press, Square Enix explains that it isn’t considering selling off the company, and hasn’t received any offers. You can read the full statement below.

“Bloomberg has reported today that there is interest from several buyers to acquire Square Enix. However, this report is not based on any announcement by SQUARE ENIX HOLDINGS CO., LTD.

While the idea of Square Enix being backed by one of gaming’s giants might sound exciting at first, it’s probably for the best if it can remain independent. With Bethesda now being gobbled up by Microsoft, the likelihood of new games from the studio coming to Switch and PlayStation is becoming less likely by the day; if a studio remains independent, there’s far more chance that all players, regardless of their systems at home, can enjoy new releases.

Original Article (Fri 16th Apr, 2021 03:15 BST): Square Enix, perhaps best known in recent times for the release of games such as Marvel’s Avengers, Balan Wonderworld and Outriders, has reportedly got the attention of multiple buyers.

This information comes from the finance news platform CTFN via a Bloomberg Japan report – which claims several potential buyers have shown interest in the Japanese games company. It’s all according to two bankers CTFN quoted, who are “familiar with the matter”.

It’s unclear if these buyers are interested in Square Enix’s games department or purchase of the company as a whole.

Hold on to your butts people, it seems like several parties are circling around buying Square Enix https://t.co/igmPhoJWpw— Shaun Musgrave (@ShaunMusgrave) April 16, 2021

Some industry analyst have chimed in with their own thoughts and theories, suggesting this may not mean anything:

FWIW – Think its bankers trying to drum up business, Stock been under pressure because of failure of Avengers. No doubt it has great IP but already has commercial agreements with Sony and Tencent… https://t.co/IyS7qCKeVp— David Gibson (@gibbogame) April 16, 2021

Just about every big publisher is continuously running evaluations on potential acquisitions, mergers or partnerships. I would do dozens of slate and revenue scenarios every year. Sometimes something happens, almost always it doesn’t. Shrug.— Mat Piscatella (@MatPiscatella) April 16, 2021

If we hear anything else about this story, we’ll be sure to let you know.