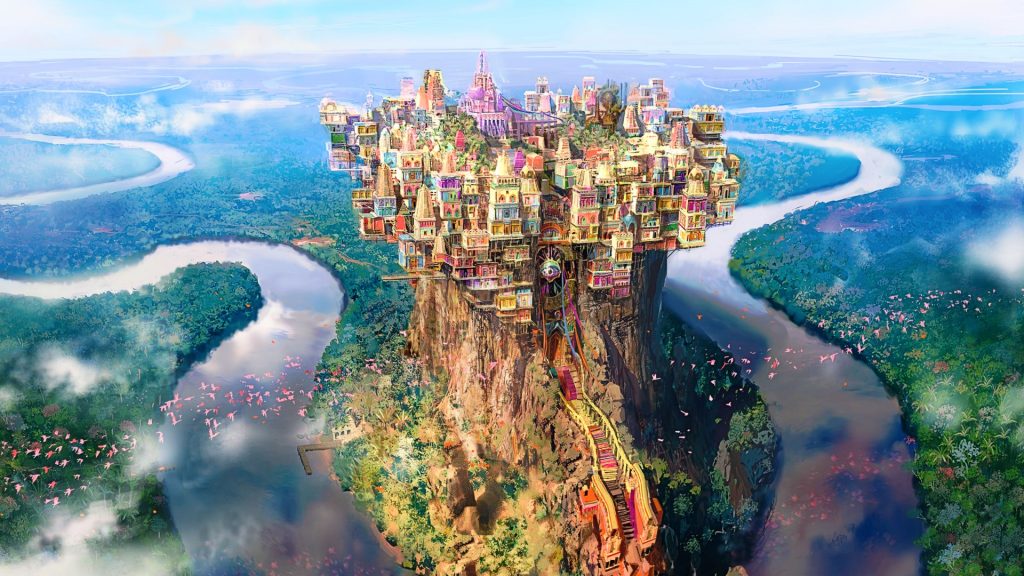 Square Enix has poured cold water over reports that multiple parties are currently and actively looking to acquire it. The company posted a short, to-the-point post on its investor relations website explaining that it isn’t considering selling off the company or even part of its business, nor has it had any offers or invites to do so.

As Square Enix’s post alludes to, chatter began to swirl when Bloomberg reported that several buyers had shown interest in the company. Bloomberg’s report points to a separate story from CTFN, which says that “Square Enix is said to have received recent [merger and acquisition] interest, according to two bankers following digital gaming deals”.

According to Kantan Games’ Dr. Serkan Toto, the news caused Square Enix’s stock to rise by 13.80% by the time everyone broke for lunch in Japan.

And yes, that’s a lot for such an already large company on a single day.

Square Enix has plenty lined up for the coming year. Final Fantasy XIV continues to go from strength to strength and recently got a new patch to build up to its next expansion Endwalker, which is due later this year.

Outside of Final Fantasy, we’re also getting Nier Replicant later this month, a much-improved version of a fan favourite from way back in 2010. Nier Replicant is set to launch on April 23.