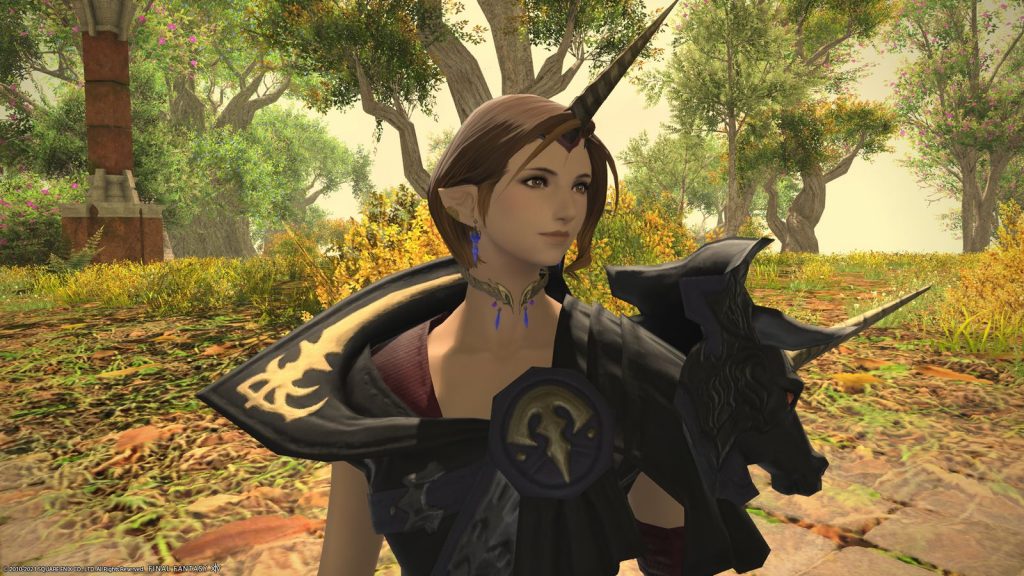 Popularity, I have learned from American teen television shows, isn’t all it’s cracked up to be. While Square Enix haven’t been bombed by the local mafioso, joined a murderous D&D cult, or discovered their dad is a serial killer and they too have the serial killer genes (thanks, Riverdale!), they did find such overwhelming success with Final Fantasy XIV that they temporarily stopped selling the MMORPG. They couldn’t expand servers quickly enough to meet demand, see, leading to login queues and frustration. But now things are settling enough to to start selling it again, and they have big plans to expand servers.

Digital sales of Final Fantasy XIV will resume on the 25th of January, FF14 producer and director Naoki Yoshida announced today. He explained, “The play time and log in frequency of current players is steadily returning to normal levels.” And they want to welcome new people to the new Oceana data center, also opening on the 25th.

The free trial, which was also disabled due to demand, won’t return just yet, mind. And they’re aware their popularity might cause problems again.

He said, “in the event servers continue to experience extreme levels of congestion, we may consider suspending digital sales again. We are aware that certain Worlds are experiencing high server traffic at peak times, and while some may consider this decision to resume sales to be premature, we ask for your understanding in this matter.”

The company have planned for yonks to expand their servers to meet demands, but ran into a common problem: the global hardware shortage. They’re still wrestling with that, but Yoshida today detailed their plans.

Squeenix plan to reintroduce the Home World Transfer Service on the 26th of January too, letting players all around the globe shuffle to new servers. Bonuses are on offer for moving to new Worlds.

Our Final Fantasy XIV: Endwalker review said the latest expansion “isn’t quite as tight of an experience as the previous expansion Shadowbringers and definitely suffers from a few pacing issues”, yet it remains “a genuine must-play despite its flaws.”