Home » Standalone Valve Index Headset ‘Deckard’ May Be in Development

Standalone Valve Index Headset ‘Deckard’ May Be in Development 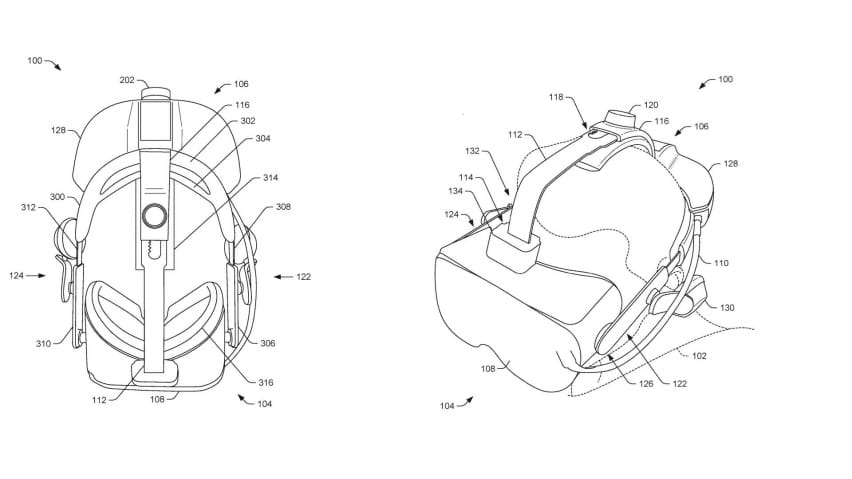 A dataminer has discovered references to what may be a standalone Valve Index headset codenamed “Deckard” — a move that would give the Oculus Quest 2 some serious competition.

The Valve Index is one of the higher-quality (and, consequently, more expensive) virtual reality headsets on the market. However, actually getting your hands on one of these headsets proved to be a challenge; there was a restock right before the pandemic started to worsen last year and a subsequent shortage which Gabe Newell explained was due to “people buying up all the available supplies” Valve used for manufacturing these VR devices.

The Valve Index is finally back in stock (albeit only as part of the pricey Valve Index VR Kit bundle), but a new version may soon be on the way: as this thread on ResetEra highlights, YouTuber SadlyItsBradley has dug into Steam source files and uncovered some interesting evidence in a new video.

What We Know About the Standalone Valve Index Headset ‘Deckard’

There’s not a whole lot we know about the specs for the standalone Valve Index headset just yet, but this project — which is apparently code-named “Deckard” — appears to be in the early stages of development over at Valve.

As SadlyItsBradley explains, Steam VR has an internal list for every VR headset that it supports. A recent new addition to this list was  “Deckard POC-A” in-between the “Utah” codename for the Valve Index and the HTC Vive Developer edition; Bradley says that the “POC” part of the code name stands for “Proof of Concept.” More recent files were added in the name “Deckard POC-C,” hinting that a second iteration of this proof of concept was created and added to Steam VR’s internal list of VR headsets.

Unfortunately, the configuration files that these names should point to are unavailable in the live release of Steam VR. That shouldn’t come as a surprise; Valve would likely want to keep this information on its internal servers while it works on this rumored project.

Bradley notes that there is a nonfunctional “Standalone System Layer” within the UI. He adds that there is a “deckard_applications.vrmanifest” file within a Linux binary that appears to have been accidentally left in; he believes it to be a new feature for the standalone Valve Index headset to boot into default applications. Furthermore, Bradley has told me via e-mail that there are additional references to Deckard within Steam’s internal files.

Mind, Bradley’s findings aren’t the only information we have about a standalone Valve Index headset. As Road to VR reports, a September 2020 patent shows a headset with a bulkier rear portion which it speculates could be used for wireless components.

Between the patent and SadlyItsBradley’s findings, it’s fairly reasonable to assume that Valve is working on some kind of standalone Valve Index headset. The bigger question, however, is whether or not it will actually come out.

Consider, for a moment, that Valve revealed its own handheld gaming PC called the Steam Deck just a few short months ago. This new device will probably be a pretty good budget gaming PC, but it’s lacking in one notable feature: you’re kind of out of luck if you want to play VR games.

The existence of the Steam Deck shows that Valve is still very interested in releasing new hardware products and that it has the manufacturing connections to make it happen. Not only could it make a new standalone headset — it could potentially have it work with the Steam Deck and make it a much more interesting device.

That said, all of this talk has been about patents and prototypes. Neither are a guarantee of an actual product release; as Bradley explains, Valve has killed prototype projects in the past for one reason or another.

That said, it seems like this project is still in active development based on what little we know. SadleyItsBradley says that he’ll be hosting a Q&A on Friday, October 1, 2021, on his YouTube channel that will explore additional things he’s discovered since he first debuted his video.

Would you want to buy a standalone Valve Index headset? Do you think it would be better than the Oculus Quest 2? Let us know in the comments below!