Star Renegades Special Editions Up For Grabs On Switch 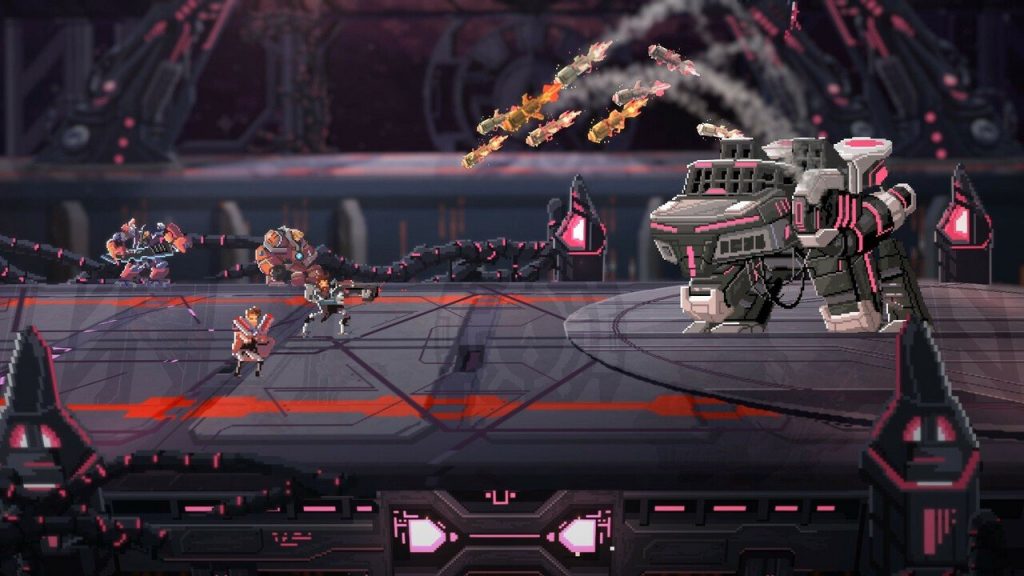 Star Renegades was rather highly regarded when it arrived on Switch eShop in late 2020; it’s a stylish game with its own unique take on the roguelike turn-based battle genre. We were pretty glowing in our review, describing it as “a title that absolutely belongs in your Switch library”.

For big fans of the game the good news is that it’s getting two physical editions, with developer ININ Games and publisher Raw Fury teaming up with Strictly Limited Games. There are two editions, most prominently the Collector’s Edition below, which costs €49.99 in Europe and will be limited to 2500 copies.

There will also be 2500 copies of the Limited Edition, which is just a standard case but includes a manual and will be individually numbers.

Pre-orders should be live now over on the Strictly Limited Games store page.

Are you planning to add this to your collection?