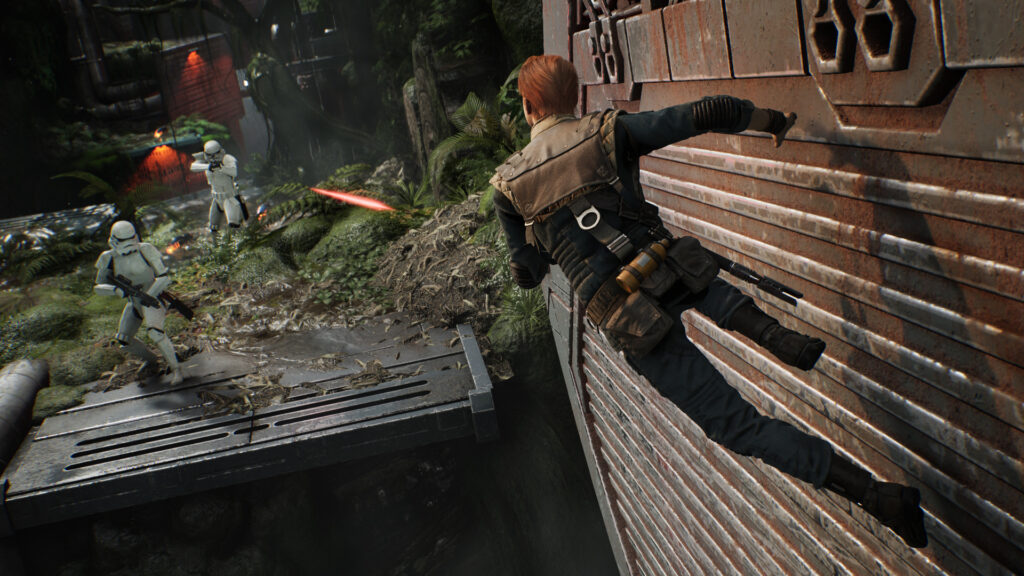 Well, we knew it was coming. Star Wars Jedi: Fallen Order has arrived on next-gen consoles, and it’s coming as a free upgrade to anyone who had the game on PS4 and Xbox One. You can also transfer your saves to your new game. You love to see it.

So what does this upgrade bring? As is typical for next-gen upgrades, the biggest advantage of moving up a console generation is in the game’s appearance and loading speeds. EA promises that the next-gen version of Fallen Order will have “Higher Resolution Textures & Assets, 4K/HDR Resolution, Improved 60 FPS Performance, Significantly Faster Loading Times.” The graphics will come in two modes: Performance Mode On (1440p Resolution at 60 FPS), and Performance Mode Off (4K Resolution at 30 FPS). Note that the Xbox Series S is locked at 1080p/60FPS.

Jedi: Fallen Order was the game that restored faith that a good, single-player Star Wars experience could ever exist, given that it was under the auspices of EA, a company that — putting it charitably, has been known to emphasize games as service. The game’s relative critical and commercial success will hopefully mean the company will invest more in getting its single-player Star Wars titles off of the ground. Fallen Order is rumored to already have a sequel in the works.

Owning a copy of the game for current-gen consoles entitles you to the free upgrade, regardless of whether you have a physical or digital copy. To upgrade from a disc version, if you’re on a discless next-gen console, you’re going to need to go through EA’s upgrade form, which you can find on the publisher’s website. On the bright side, if you’re upgrading from one Xbox to another, then it’ll pull your save game from the cloud automatically. PlayStation users have a slightly more complicated process, which you can read about at the source link.