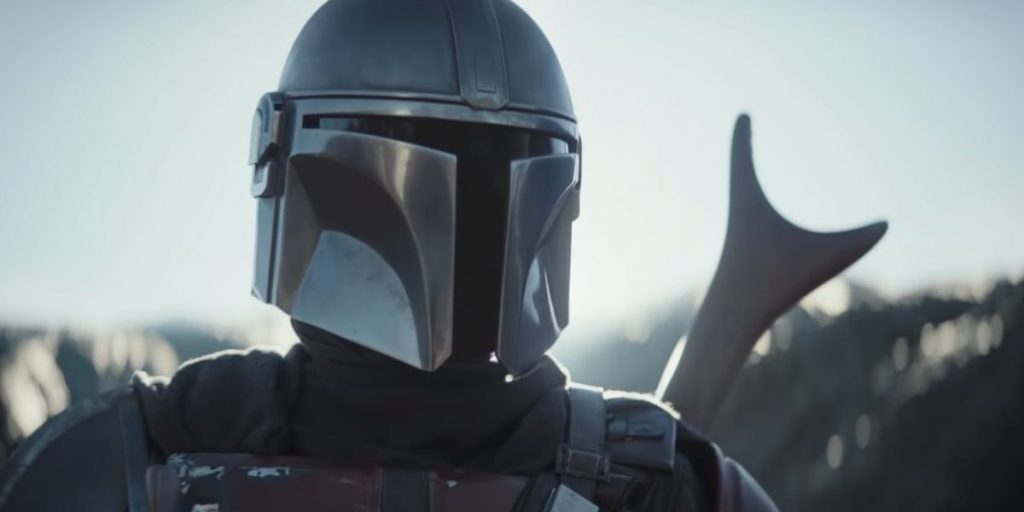 While the sequel trilogy may have wrapped up, the Star Wars media machine is far from slowing down. Between live action and animated shows, comics, and mountains of merchandise, the galaxy far, far away is showing no signs of stopping. The most recent marketing wave from Lucasfilm is titled “Bring Home the Bounty,” and is hinting at something interesting for gamers near the end of this year.

Ahead of the hugely anticipated The Book of Boba Fett premiering on Disney+ this December, Bring Back the Bounty is a new marketing campaign stretching over multiple months. Designed to mark the 50th anniversary of Lucasfilm with a bang, new toys, apparel, books, comics, and more will release each week. The first week of releases includes such items as Legos, and retro collection Mandalorian and Boba Fett figures, that I’m sure sold out in less than 12 parsecs.

But, it’s way down near the end of the event calendar where something very interesting can be spotted. Week 10, which is the week of December 14, is represented by a controller icon. Every other week is represented by a character, a lightsaber, or the Lucasfilm logo itself. So, this very clearly stands out from the rest. It would appear that Star Wars plans to announce a new video game during this week.

I sense a disturbance in the Force…

Now what that game could be is literally anyone’s guess. The fact that the symbol is a controller seems to thankfully exclude the possibility that this is some sort of mobile game. However, there are four Star Wars games that we currently know about. The first being Star Wars Hunters, which seems to be either a Fortnite-style battle royale, or an Overwatch-like hero shooter. Hunters has been known about for a while, and will be free to play, releasing in 2021. So, it’s a safe bet that this isn’t the game being hinted at.

Similarly, LEGO Star Wars: The Skywalker Saga has been revealed for quite some time and is set to release sometime next year after multiple delays. The much anticipated remake of Knights of the Old Republic is also in the works, but was only just announced at Sony’s State of Play conference in September. So, both of those games not only seem unlikely, but unwarranted of such secrecy. What this mystery game could be, is the long awaited open-world game being created by Ubisoft.

Developed by Massive Entertainment, who also worked on The Division 2, the project has been shrouded in secrecy since its reveal. While this announcement could be anything, I have a strong feeling it will be the first concrete news on this project. Something like a title, basic premise, and maybe even a very short CG teaser. After such a long wait, that alone would be enough to get fans excited. I wouldn’t expect anything like a release date though. If you want to check out more information on the Bring Home the Bounty event, and maybe even try and scoop up some swag before the scalpers do, you can check out the official website.