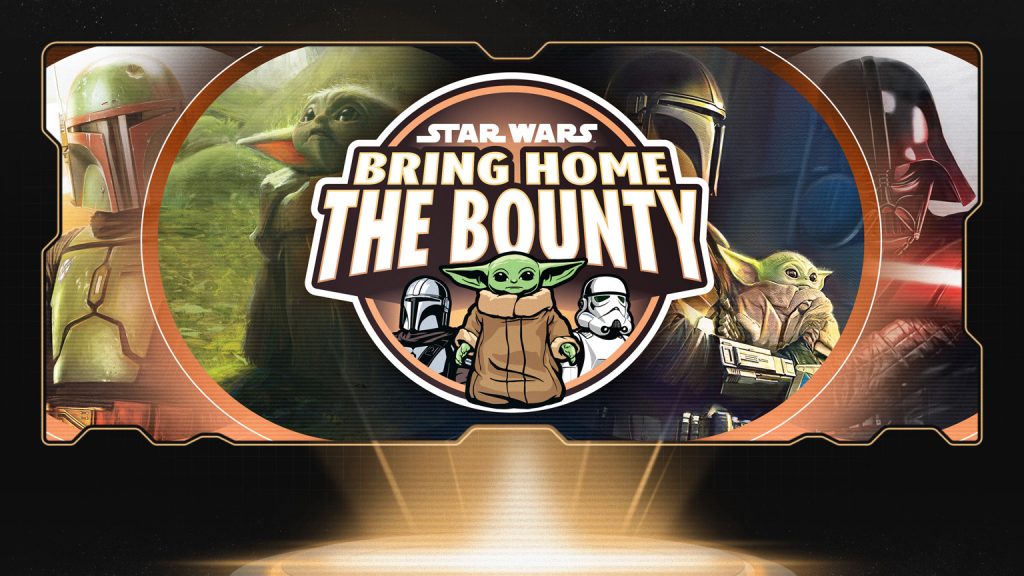 There will always be a ton of hype and anticipation for anything Star Wars-related. The IP has been around for decades and continues to thrive today. We have new television series, movies, toys, clothing, and video games. Recently it was unveiled by Disney that there would be some new products coming out, which isn’t a surprise to anyone. However, it looks like every Tuesday, as we advance for the rest of the year will be held to announce a new product line.

Why this is important to us is that this will include video games. Unfortunately, there’s nothing to go off on right now in terms of specific details. Instead, there is only an image highlighting some characters from the Star Wars franchise. Although, if you look at the December 14, 2021 date, you’ll find a picture of a video game controller. That would pinpoint some new video game reveal on that date which we haven’t seen showcased yet.

We’re uncertain just what video game this could be. Perhaps we might even get some details on Massive Entertainment’s Star Wars project. If you don’t recall, the development team under Ubisoft who made The Division franchise is bringing out a Star Wars game. That announcement confirmed that EA’s exclusive deal had ended. Although, EA has expressed to their investors and fans that they would continue to develop Star Wars video games.

Unfortunately, we haven’t seen anything new pop up yet from EA in new mainline Star Wars games. With that said, EA’s Respawn Entertainment released a massive hit with Star Wars Jedi: Fallen Order. There are plenty of fans out there hoping that a new installment to the franchise would come out into the marketplace.