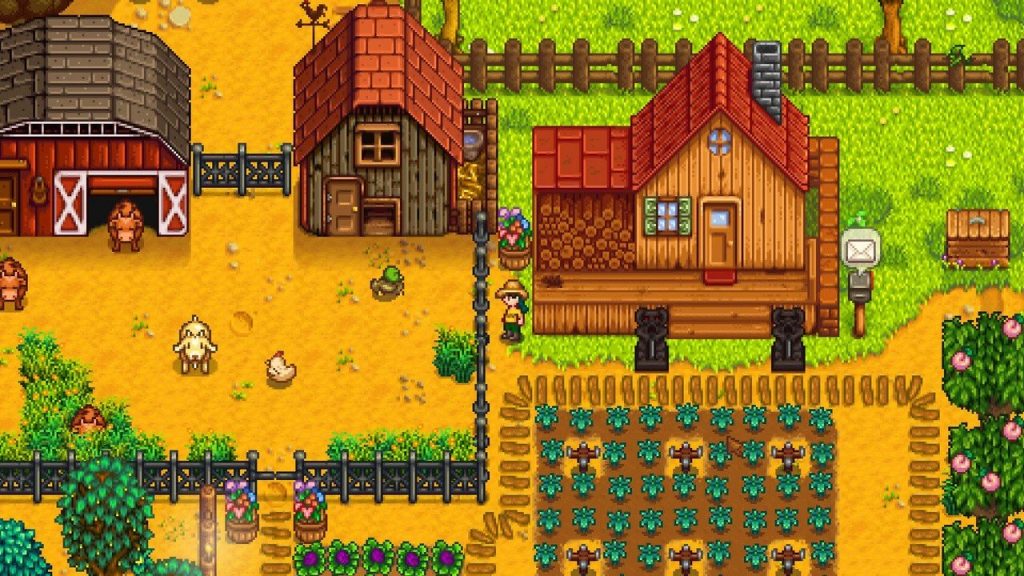 The Stardew Valley creator has once again stated how he’s not sure about future updates for the popular farming sim.

During a Twitch livestream for the first-ever Stardew Valley Cup, Eric ‘ConcernedApe’ Barone mentioned how he was currently focused on his “next game”. As it’s taking priority, there’s no saying there’ll be another update for Stardew in the future.

“I’m not saying there’s going to be another Stardew Valley update. I don’t even know at this point. Right now I am focused on my next game. So, we’ll see.”

Barone made similar comments last September in the lead-up to the release of Stardew Valley’s 1.5 update – noting how he wasn’t “willing to commit” to updates beyond this, but didn’t think it would necessarily be the end.

Would you like to see more support for Stardew Valley in the future? Leave a comment down below.