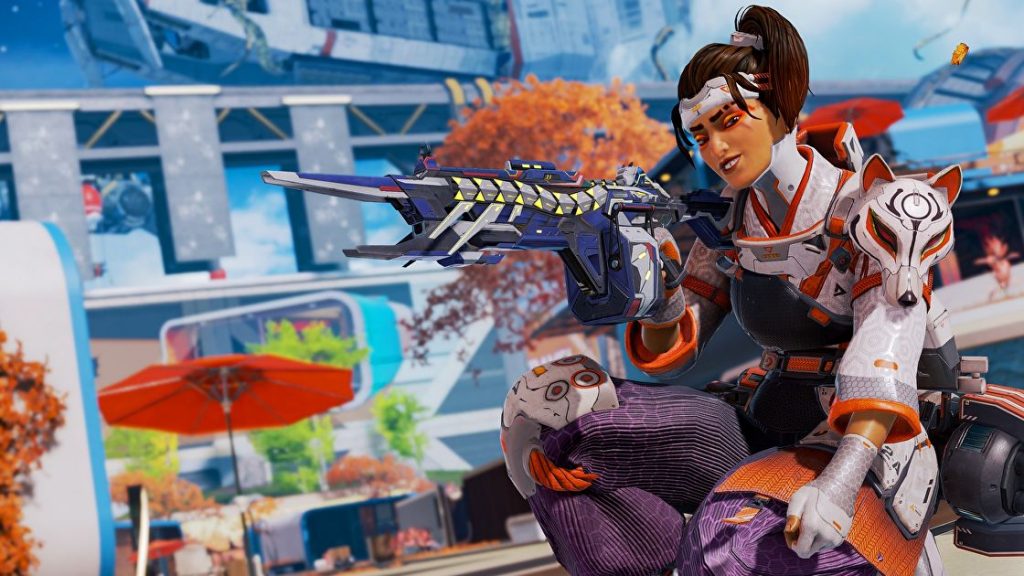 The Steam Deck has just broken through a major compatibility barrier: one that would have made it difficult for some of Steam’s most-played multiplayer games to properly function on the Valve handheld. Gabe and co. have Epic to thank for this one, though, as the latter’s Easy Anti-Cheat (EAC) tech is now extending support to Linux and it Wine and Proton compatibility layers. The same layers, you may recall, that the Steam Deck relies on to run games without native Linux ports. In other words, games with multiplayer components that wouldn’t have worked on the Steam Deck – because their use of EAC precluded Linux/Wine/Proton compatibility – should, in theory, be able to run in full.


This is a big deal, much more so than anything revealed in Valve’s recently launched Steam Deck FAQ. By cosying up with the Deck’s most integral software, EAC essentially paves the way for numerous heavy hitters to join the compatible library at launch. These games, which should be able to run via a compatibility layer but were previously held back by their use of EAC, include the likes of Apex Legends, Halo: The Master Chief Collection, Dead by Daylight, Warhammer: Vermintide 2 and Fall Guys. Together, that’s potentially millions of extra players clutching a Deck at once.


It could also spell good news for future Steam releases. EAC is free to developers and relatively easy to implement, so is likely to be the anti-cheat of choice for many more games to come; as such, issues arising from a lack of compatible anti-cheat might not be as common.


With Valve’s own VAC and now EAC clearing the way, one notable anti-cheat holdout is BattlEye. This would currently hamstring some of Steam’s other most popular online games, including Plunkbat and Rainbow Six Siege, much in the same way that EAC would before Epic brought it to Deck-ready platforms. However, Valve has said it’s working with BattlEye’s developers to get it running on Proton in time for the Deck’s launch at the end of this year, so there’s reason to hope.


Valve’s ambition to have every game on Steam run on the Steam Deck has certainly bumped into the hard technological realities of it using an OS that most games just weren’t built for. Even the president of Proton development house CodeWeavers suggested it was unlikely that the portable PC will run every Steam game at launch. Even so, it does look like things are on the right track, as EAC has hopefully just plugged some very big holes in the Steam Deck’s catalogue of compatible multiplayer games.