Store more for less with this Western Digital SN850 SSD 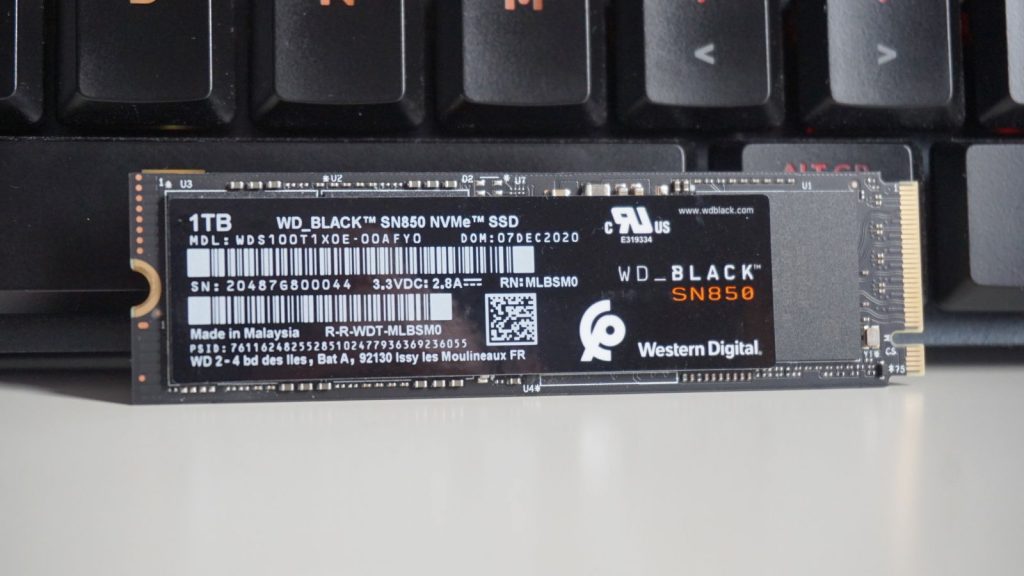 The world of PC parts can be mighty confusing, especially with so many different options popping up almost daily. New technology here, there and everywhere. Sometimes it can be all too overwhelming to figure out what parts are good for a fast computer, but don’t worry – we’re here to help.

WD – or, Western Digital – have been on a crusade to rival Samsung’s computer bits for a while now, and may have finally achieved it with this SSD. In layman’s terms, it will kick your computer into super speed, running games and operating system super fast and quick like. This particular SSD supports the PCle 4.0 standard, allowing for much faster read and write speeds than the older 3.0 interface. As Katharine found in her WD SN850 review, this drive is also both faster and cheaper than its big PCIe 4.0 rival, the Samsung 980 Pro.

This performance comes at a price, as you’ve probably noticed, it’s Black Friday week – and the SN850 is on sale. There’s no better time to pick up this speed booster for your PC, and this particular deal even includes a heatsink, to help prevent thermal throttling.

Bear in mind that to use this bit of tech, you’ll require a motherboard and CPU that are both PCIe 4.0 compatible. Intel 11th Gen and 12th Gen chips both will both work fine, as will AMD’s Ryzen 5000 chips. Our guide on matching your CPU to your motherboard will help you make sure that your rig is ready to go for this newly affordable SSD.