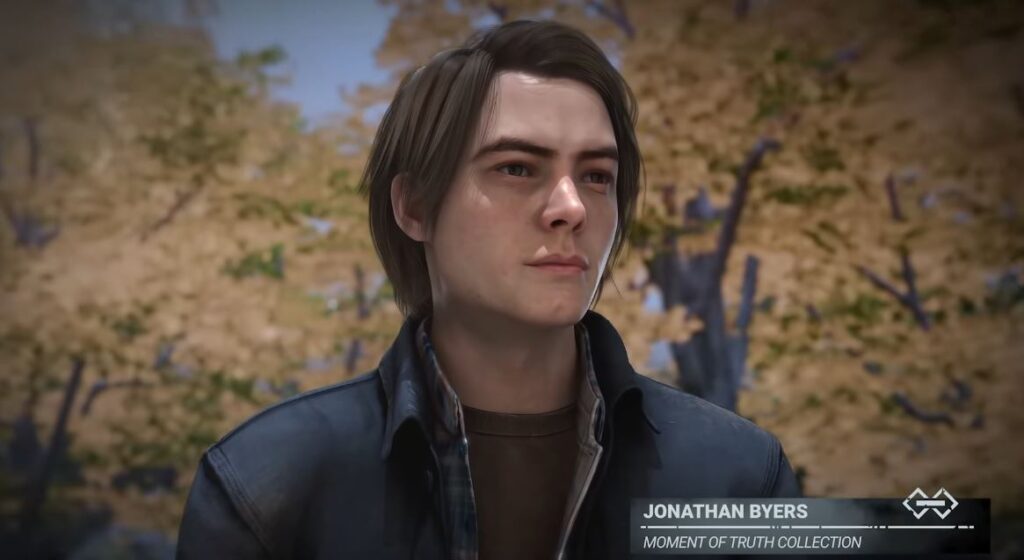 Dead by Daylight might have been released back in 2016 but it’s just as popular today for fans. This game continues to add new content into the mix that will appeal to just about every horror fan. Now it looks like the development team over at Behaviour Interactive has made a bit of change to the cast of Stranger Things. In particular two characters were adjusted in this game which players can purchase in-game if they fancy having the skins.

If you’re unfamiliar with Dead by Daylight, this is a survival horror multiplayer game. In this title, players are either taking the role of a survivor or a killer. The survivors must work together in powering up certain generators and finding a means to escape the area. Meanwhile, the killer is seeking to take out the survivors. What makes this game so much fun today is the fact that there are so many different crossover events that popped up.

Included in the mix are Halloween, The Texas Chainsaw Massacre, Evil Dead, Scream, Silent Hill, and Stranger Things. Speaking of Stranger Things, the game has updated two characters from that original set which includes Nancy Wheeler and Steve Harrington. While Nancy gets a new look, Steve is essentially completely replaced by the skin of Jonathan Byers. This doesn’t change anything up for the character but it does bring out a new character skin for fans of Jonathan in the Stranger Things seasons.

With that said, it’s a bit odd to see the change for the character although we are gearing up to the next season’s release of Stranger Things. Season four of the series is in the works and we’re just waiting on the next big release date reveal. Meanwhile, Dead by Daylight will be featuring a crossover for Resident Evil with Leon, Jill, and the Nemesis being added into the game. Fans of Resident Evil can expect this crossover to happen on June 15, 2021.