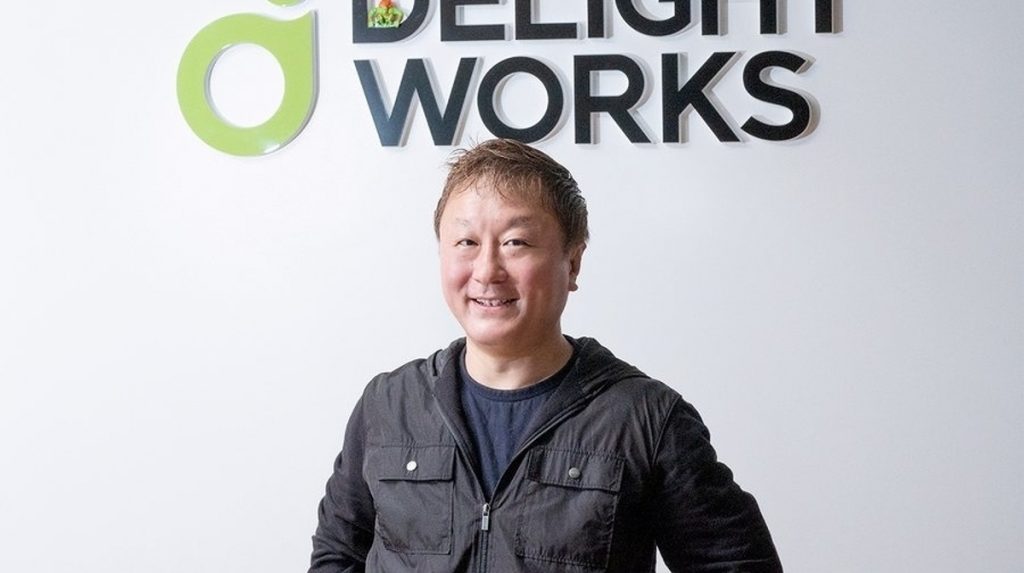 Street Fighter figurehead Yoshinori Ono leaves Capcom at the end of April after nearly 30 years at the company.

Ono, who has worked on the Street Fighter series since 1998 and is credited with spearheading its revival with the launch of Street Fighter 4, said that from 1st May he will leave Capcom to work on a studio called Delightworks.

Delightworks is the developer of Fate/Grand Order on mobile, and will publish Melty Blood: Type Lumina, the recently-revealed 2D fighting game that takes place in the world of “Tsukihime”. Ono joins Delightworks as its new president and COO.

“I’m going to be working at a studio that is a little different from the one I’m used to,” Ono tweeted.

“I’m also going to be looking at development from a different perspective than in the past.”

On May 1st, I will be moving from Capcom to another company.
I’m going to be working at a studio that is a little different from the one I’m used to.
I’m also going to be looking at development from a different perspective than in the past. pic.twitter.com/Hch7kkGZA0

It sounds like Ono is leaving the fighting game community behind. In a follow-up tweet, he said:

“There may be some distance between me and everyone at FGC for a while. I may be away from the FGC for a while, but I’m looking forward to spending time with you again when I get the chance.

“I appreciate your continuing support.”

The February 2016 launch of Street Fighter 5 went terribly for Capcom, and it took years for the company to turn the game around. This year will see the end of season five, with Street Fighter 6 expected to be in development.