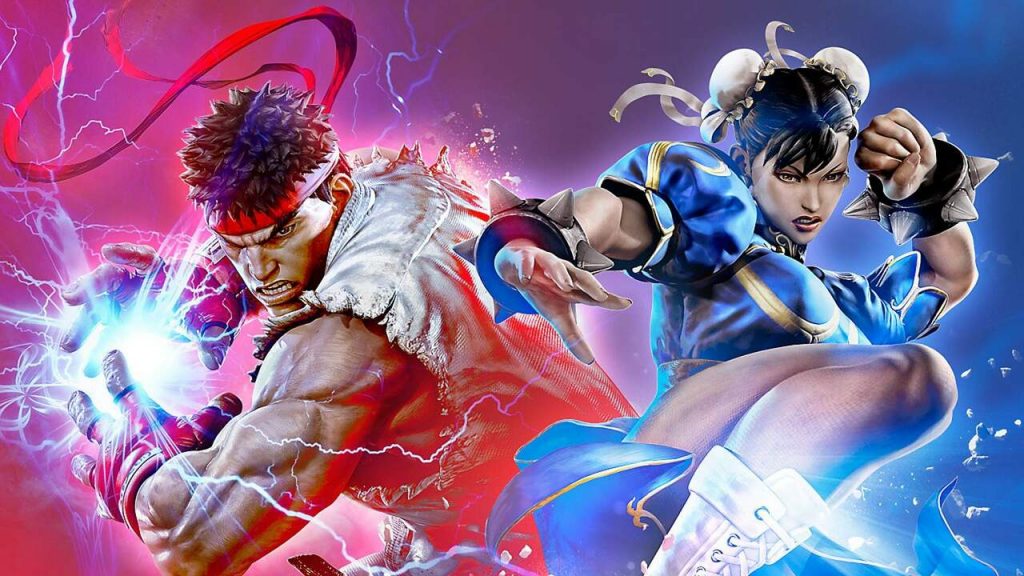 Yoshinori Ono, best known as the producer of the Street Fighter series, has shared more information on his upcoming move away from Capcom – a studio for which he’s been an important part of for almost 30 years.

Ono originally announced that he would be stepping away from Capcom last summer, thanking fans for their support over the years. Now, he’s taken to social media to explain that starting on 1st May, he’ll be taking up a new role at Delightworks; he joins the company as its new president and COO.

On May 1st, I will be moving from Capcom to another company.
I’m going to be working at a studio that is a little different from the one I’m used to.
I’m also going to be looking at development from a different perspective than in the past. pic.twitter.com/Hch7kkGZA0

Originally founded in 2014, Delightworks is a Japanese studio that has previously released the free-to-play turn-based mobile game, Fate/Grand Order.

In a further tweet, Ono says, “There may be some distance between me and everyone at FGC for a while. I may be away from the FGC for a while, but I’m looking forward to spending time with you again when I get the chance. I appreciate your continuing support.”