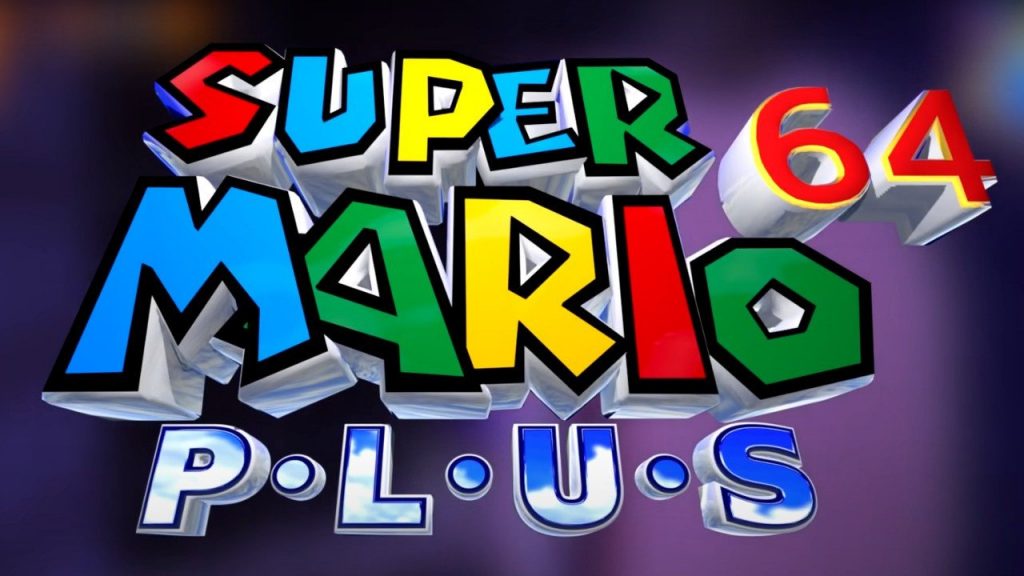 Super Mario 64 is a classic, but if you’ve ever wished that Mario would die in the game for real, your wishes are about to come true.

A fan-made PC Port called Super Mario 64 Plus came out earlier this month, and has since hit 30,000 downloads, showing that there’s a huge market for killing Mario once and for all. But it’s not just a permadeath option that SM64+ adds — alongside some quality of life changes, like bug fixes, an improved camera, and 60FPS added via interpolation, there’s also the ability to continue in the level after grabbing a star. How many times have you been kicked out of a level just as you were about to get to the goal, all because you accidentally grabbed 100 coins? Probably not that many, but still! Life changing.

There’s also a mode that seems to reduce the game to flat colours, something called “Daredevil Mode”, and the ability to edit the draw distance, if you want to replicate Mario’s failing vision after 35 years of being the most famous plumber in the world without any health insurance. There’s even support for texture pack mods, if you think you can improve on Nintendo’s ’90s art.

And before y’all come into the comments yelling about DMCA takedowns, the creators of the port are pretty sure that Nintendo won’t bother — they’re more interested in taking down threats to their sales, after all, and since there aren’t any official Mario games on PC, Super Mario 64 isn’t a direct threat. Probably.

You can grab the download here, if you’ve always wanted to play a Mario game with a PlayStation controller on your Microsoft PC. You maniac.

Does Super Mario 64 Plus answer the questions you’ve always had about Mario’s first 3D outing? Let us know in the comments if you try it out!