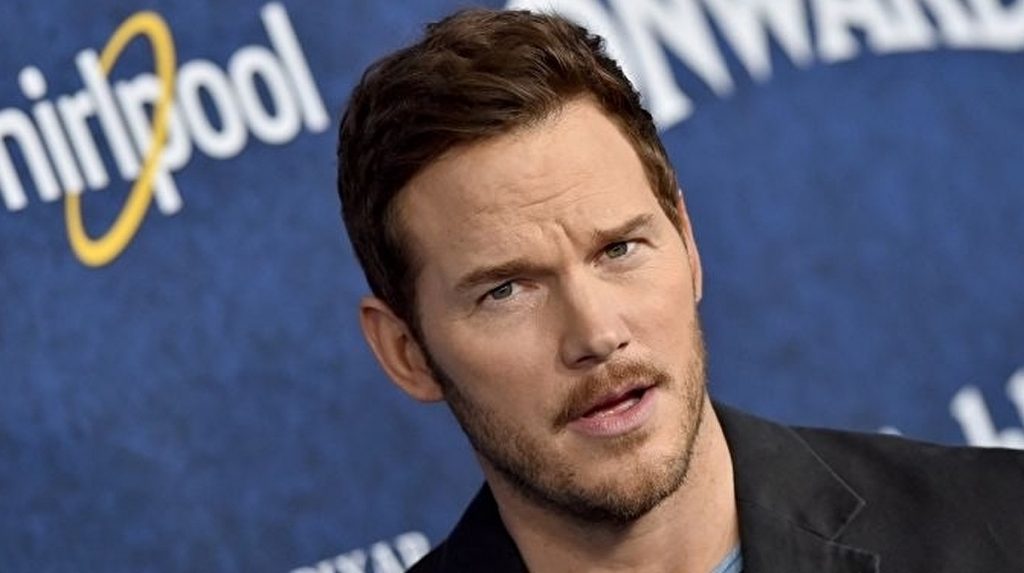 Chris Meledandri, producer of the Super Mario film, has defended the decision to cast Chris Pratt.

Speaking to Too Fab (via GamesRadar), Meledandri described Pratt’s performance as “phenomenal”.

Casting, which also includes the likes of Anya Taylor-Joy, Jack Black and Seth Rogan, was announced at Nintendo’s September Direct, but many Mario fans were disappointed with Pratt’s casting.

“All I can tell you is the voice that he’s doing for us, and Mario, is phenomenal,” said Meledandri. “Yeah I can’t wait for people to hear it.”

Nintendo’s mascot is known for his eccentric Italian accent, but it seems Pratt may not be leaning too heavily on the “it’s a-me, Mario” we know and love.

“We cover it in the movie,” said Meledandri. “So you’ll see we definitely nod to that.

“That’s not the tenor of the performance throughout the film.”

Fans were also concerned about casting a non-Italian in the role.

Charles Martinet, the longtime voice behind Mario in the games, will supposedly be making a cameo in the animated film.

The Mario movie is due to be released during holiday 2022.