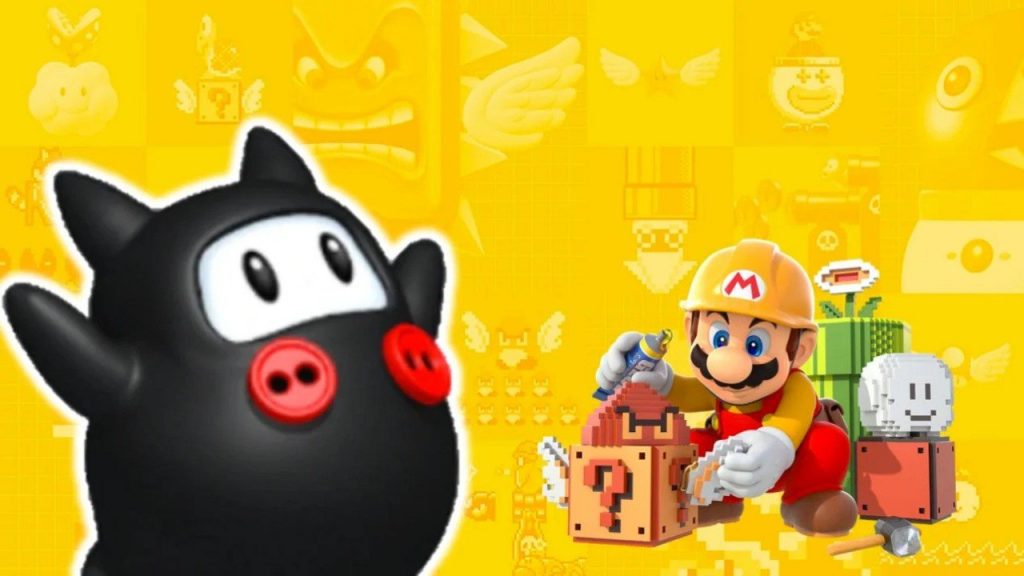 If you thought Nintendo was done with Super Mario, think again! He’s still got some unfinished business with Bowser in the form of one final Super Mario Maker 2 Ninji Speedrun event.

Yes, that’s right – the final course designed by Nintendo is here. It’ll require you to “run a few laps” around Bowser’s Castle and is packed out with tricky gimmicks and more to put your Mario Maker 2 skills to the ultimate test. As usual, it’s all about getting the best time you can!

The “Bowser’s Castle: The Last Dash” Ninji Speedrun will take place until 4/27 7pm PT, so be sure to check it out!— Nintendo of America (@NintendoAmerica) April 14, 2021

This 20th course will last for a total of two weeks and once this is over, it seems this might just be the last lot of content we see for Super Mario Maker 2 on the Nintendo Switch. This follows on from its final major update which was delivered in April last year.

As you might recall, the final update added a World Maker mode – allowing up to 40 courses to be linked together, and additional power-ups and course parts. Last month, Nintendo also discontinued the online servers in the original Super Mario Maker. Will you be participating in this final Ninji Speedrun event? Leave a comment down below.