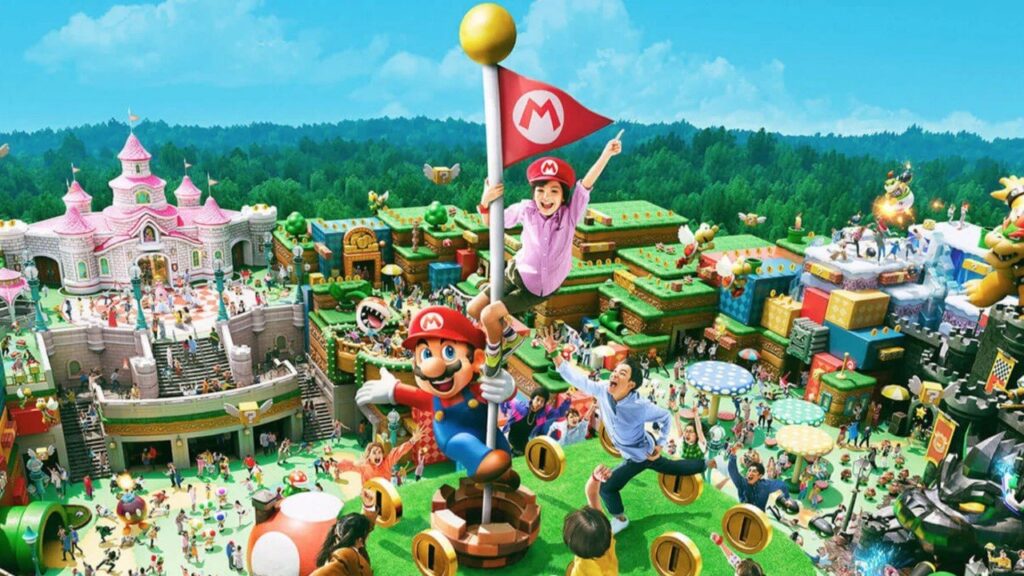 It might seem like yesterday, but back in April, Universal Studios Japan was forced to close its doors due to the pandemic – just a month after opening Super Nintendo World.

We’re now in June, and the park has been reopened since then. It has actually been open to the public since the beginning of the month and is now operating at a reduced capacity on weekdays between the hours of 10am and 6pm.

Here’s the full statement from USJ:

Universal Studios Japan will continue to implement enhanced health and safety protocols and capacity control measures while Osaka Prefecture remains under a State of Emergency and thereafter. Universal Studios Japan will encourage guests to depart the theme park at varied times to avoid congestion. Indoor dining dividers were also installed at restaurants throughout the park.

In support of Universal Studios Japan’s commitment of the prevention of the spread of COVID-19, all team members other than essential operational team members will continue to work from home.

Of course, in order to be able to visit the park, visitors will be required to wear a face mask at all times.