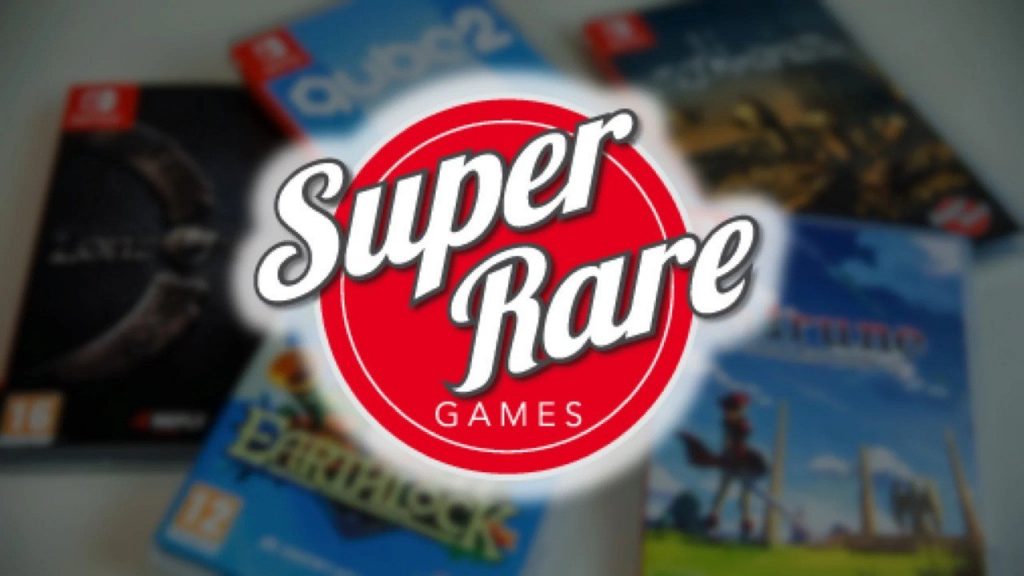 Super Rare Games has announced not one, two, three, or even four physical games for Nintendo Switch, but five – yes, five brand new hard copy releases for the hybrid platform.

In order, there’s one from 505 Games, one from Daedalic Entertainment, another from Chucklefish, a fourth from Vertex Pop and last but not least is a game from Neon Doctrine. All of them are coming soon. Without further ado, here they are:

“we’re proud to confirm that we will be releasing the physical Nintendo Switch edition of ABZÛ! It’s a truly gorgeous, one-of-a-kind experience and we can’t wait to show you the physical release we have planned. We’ll have info on this one sooner than you’d think – stay tuned!”

“We’re teaming up with Daedalic Entertainment to release not 1, not 2, not even 3, but FOUR games, all on one physical cartridge! Deponia Collection brings together all the Deponia graphic adventure classics (Deponia, Chaos on Deponia, Goodbye Deponia, and Deponia Doomsday). We’ll have more details later in the year.”

“We’re excited to announce that we’re teaming up with Chucklefish to bring the hauntingly nightmarish INMOST to the Nintendo Switch in physical form! You can imagine how this beautiful art style will translate well to a physical edition later this year!”

“We loved working with Vertex Pop on our release of Graceful Explosion Machine so much, we decided to work together again on the physical Switch release of Super Crush KO! It’s a beautiful, vibrant, kickass game, and we can’t wait to share more details on its physical release later this year.”

“Last but certainly not least, we’re ecstatic to announce that we’re teaming up with Neon Doctrine to bring an awesome action-RPG physically to the Nintendo Switch. It’s a game filled with haunting environments and truly hideous enemies and bosses – stay tuned for more details on its physical release later this year.”

Super Rare Games says it will have more details to share about each game closer to each release – which is spread out over the course of this year. It’s also got some other “big surprises” on the way, so stay tuned.

Would any of these physical Switch releases be of interest to you? Leave a comment down below.