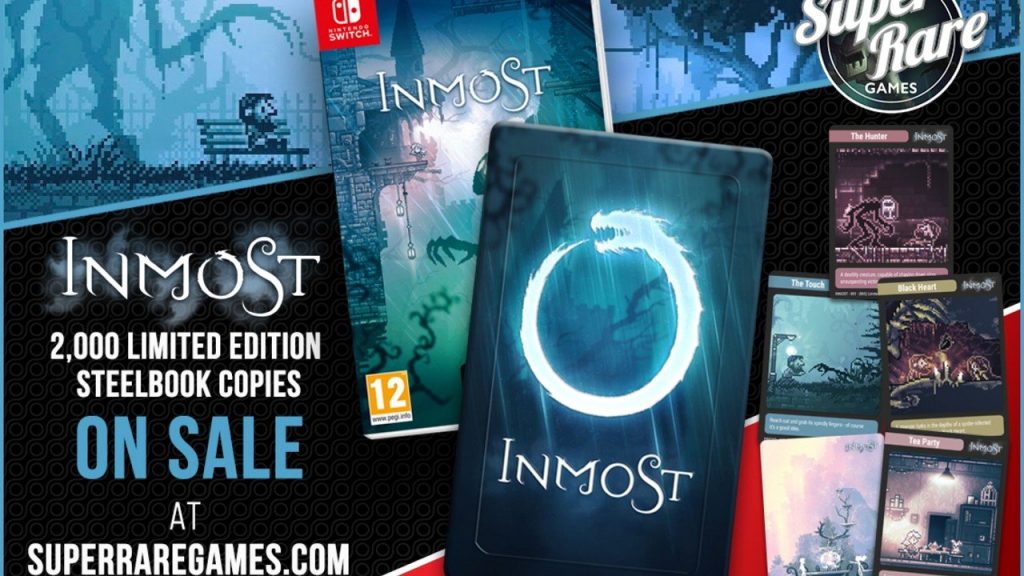 Inmost, from developer Hidden Layer Games, is an intriguing title that tells a dark and at times troubling tale. It does so with a great deal of style and some impressive narrative moments, as we explained in our Inmost review.

It’s now getting a physical release via Super Rare Games; as is the norm for the limited edition specialists copies will come with a manual, interior artwork, a sticker and three trading cards. There’ll be 5000 copies in total, with 2000 of those being steelbook editions.

Sales will open on 20th May at 6pm BST, which is 7pm CEST or 10am Pacific / 1pm Eastern in North America – as always this’ll be on the Super Rare Games website.

Are you hoping to add Inmost to your physical collection?