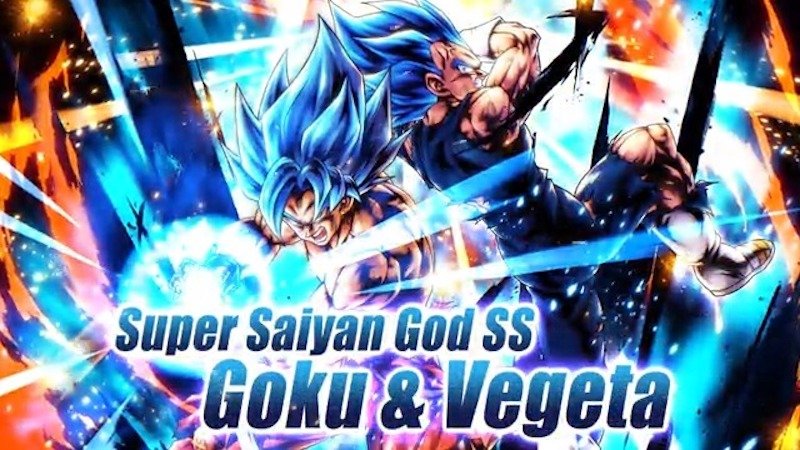 You can see the trailer for the Super Saiyan God characters below, but keep in mind that as with any gacha game, getting these characters is based on random draws. The other character announced during the Festival was Super Saiyan Trunks (Adult).

For anyone unfamiliar, Dragon Ball Legends is a mobile RPG that sports an original story, taking place after the Universe Survival Saga of Dragon Ball Super. The game has new characters and elements designed by Akira Toriyama, including the main character, a Saiyan from the distant past named Shallot. Dragon Ball Legends first launched on iOS and Android in 2018 and has garnered a dedicated fan-following ever since.

If you’d like to catch up on all of the announcements from the Dragon Ball Legends Festival, you can watch the pre-recorded video below.