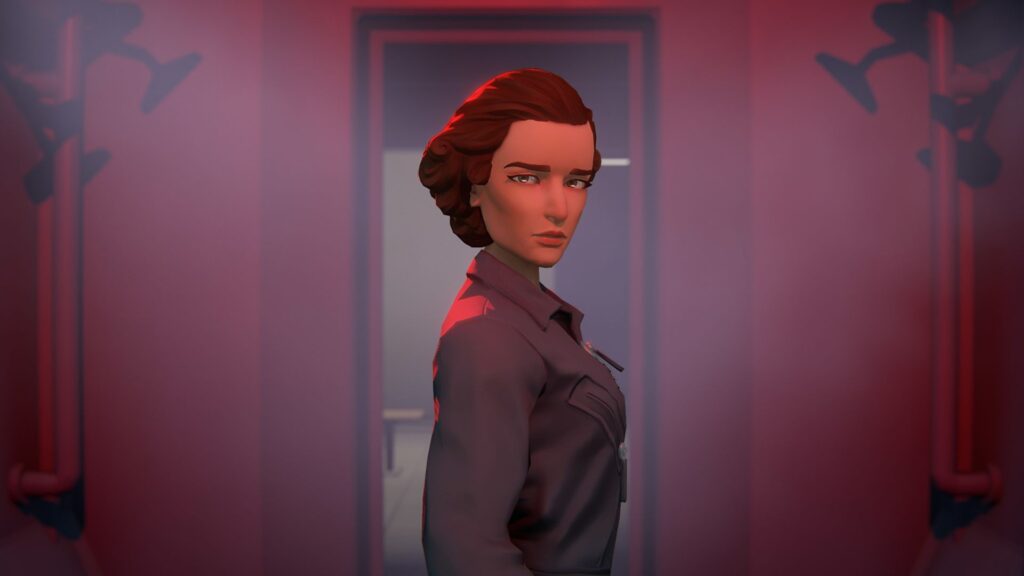 Get ready for some body-swapping, galaxy-travelling, and interdimensional shenanigans, because the third-person narrative-driven adventure Last Stop comes out on July 22nd. The release date was announced last night during the Day Of The Devs stream, and we got to see a new trailer showing all sorts of supernatural weirdness happening to some Londoners. It’s hard not to compare it to Doctor Who, it’s English sci-fi! I can’t tell if there are aliens in Last Stop, though there might be some interdimensional beings. Oh! And it’s made by the developers of Virginia.


Last Stop follows three stories that are interwoven together. It looks like… I don’t even know what it looks like. There’s an awful lot going on in this trailer.


It seems as if the stories involve two guys getting body-swapped, some kids who find an interdimensional portal (plus a dude with ominous glowing green eyes?), and a lady who’s travelling to.. space? Or maybe another dimension. Lots of supernatural goings-on here that I’m sure will be painfully confusing until we actually get to play the game.


It’s being published by Annapurna, and developed by Variable State, who also made Virginia. That one was a quiet game that Paul Dean said was “one of the oddest and most fascinating things I’ve played in a long, long time” in his Virgina review. While Last Stop sounds considerably more chatty, it’s clear the devs have kept rolling with the weirdness. Bring it on, I say.


Last Stop comes out July 22nd on PC via Steam, as well as Nintendo Switch, PlayStation and Xbox Consoles.