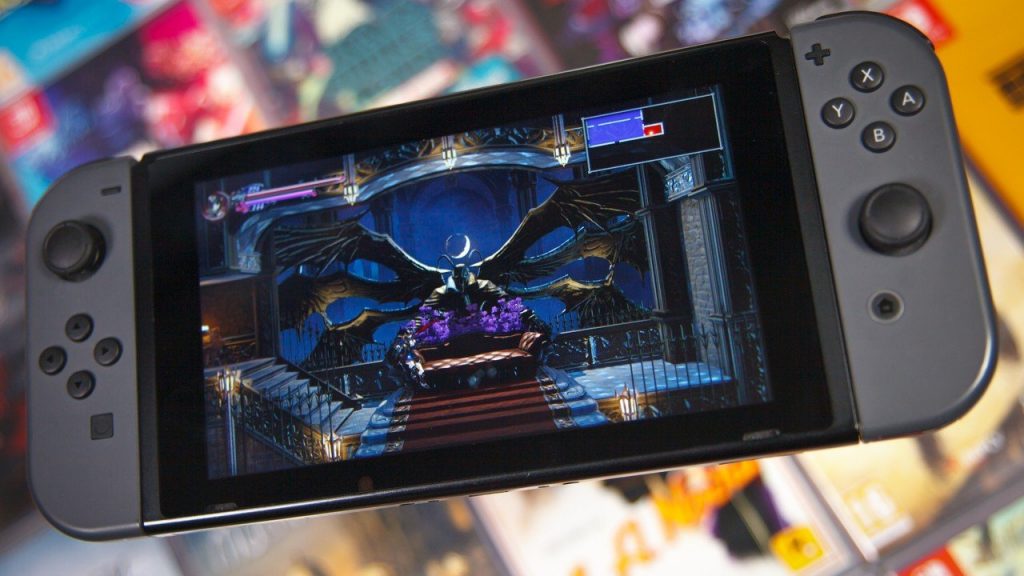 It’s been an interesting week on the Nintendo front, with a Bloomberg report suggesting the rumoured “Switch Pro” will be revealed before E3 begins. According to the same source, it’s expected to be in the hands of consumers by September or October.

If this wasn’t already enough excitement, adding fuel to the fire is the discovery of a new retailer listing for the rumoured device, this time by Amazon Mexico on Friday. The website’s page mentioned a “New Nintendo Switch Pro”, but it wasn’t long before it was taken down.

It’s still unclear if this listing was legitimate or not, but the fact it was removed not long after its discovery also raised some questions. As highlighted on social media, Amazon Mexico has been responsible for past leaks such as the Spyro Reignited Trilogy ahead of schedule.

The name featured in this listing has led to speculation about the title of the rumoured system and also jokes like this:

My logo for the rumored new model from
NintendoSwitch

A separate story following on from Bloomberg’s report has suggested the Switch Pro will offer a “surface style” tabletop flap, USB 3.0, and ethernet connectivity. What do you make of this listing and all of the othe “Switch Pro” rumours circulating this week? What would you even call a new Nintendo Switch? Vote in our poll and leave a comment down below.